MMORPG Elyon Shutting Down After Only One Year Online 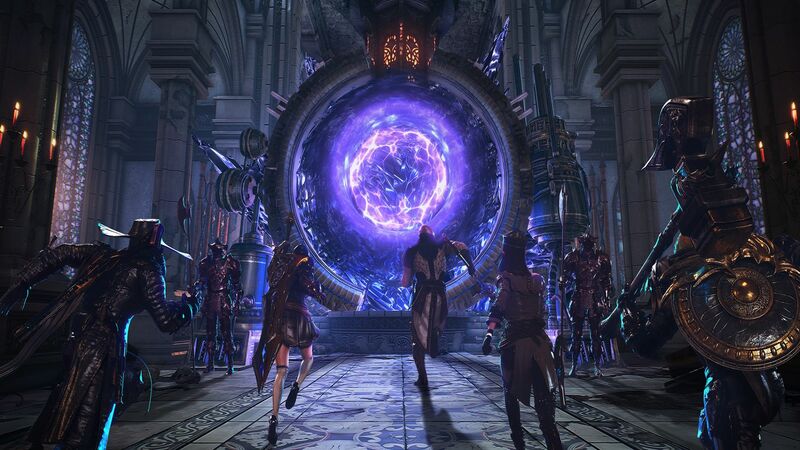 3.3
After less than a year online in North America and Europe, free-to-play MMORPG Elyon is preparing to close its doors. Gamers can still play the MMO for a few more months, though no purchases can be made and no new content or updates will be introduced to the game.

Elyon was originally released in Korea back in 2020, followed by the opening of North American and European servers a year later. The game is one of several MMORPGs published by Kakao Games, a Korean company also known for publishing the popular free-to-play MMORPG Black Desert Online as well as the Korean editions of PlayerUnknown's Battlegrounds and Path of Exile. Similar to Black Desert Online, Elyon features a combo-based skill system that more closely resembles action games than traditional tab-targeting gameplay used in MMORPGs such as World of Warcraft and Final Fantasy 14. Elyon has struggled to retain players from the beginning, an issue compounded by the presence of several high-profile MMORPGs releases in the last year.

Unfortunately for the few hundred remaining regular players, Kakao Games and developer Bluehole Studio have made the decision to terminate Elyon's service in North America and Europe, citing the "unsustainability of key performance indicators." A very low retention rate among new players along with the steadily declining population has made Elyon clearly too costly to maintain. Elyon's all-time peak player count topped out at 15,400, while the average player count in the last 30 days has been reduced to a measly 140. Elyon's harsh EXP loss and frustrating forced PVP system are a few common complaints that lead to players giving up on the game despite its interesting combat. 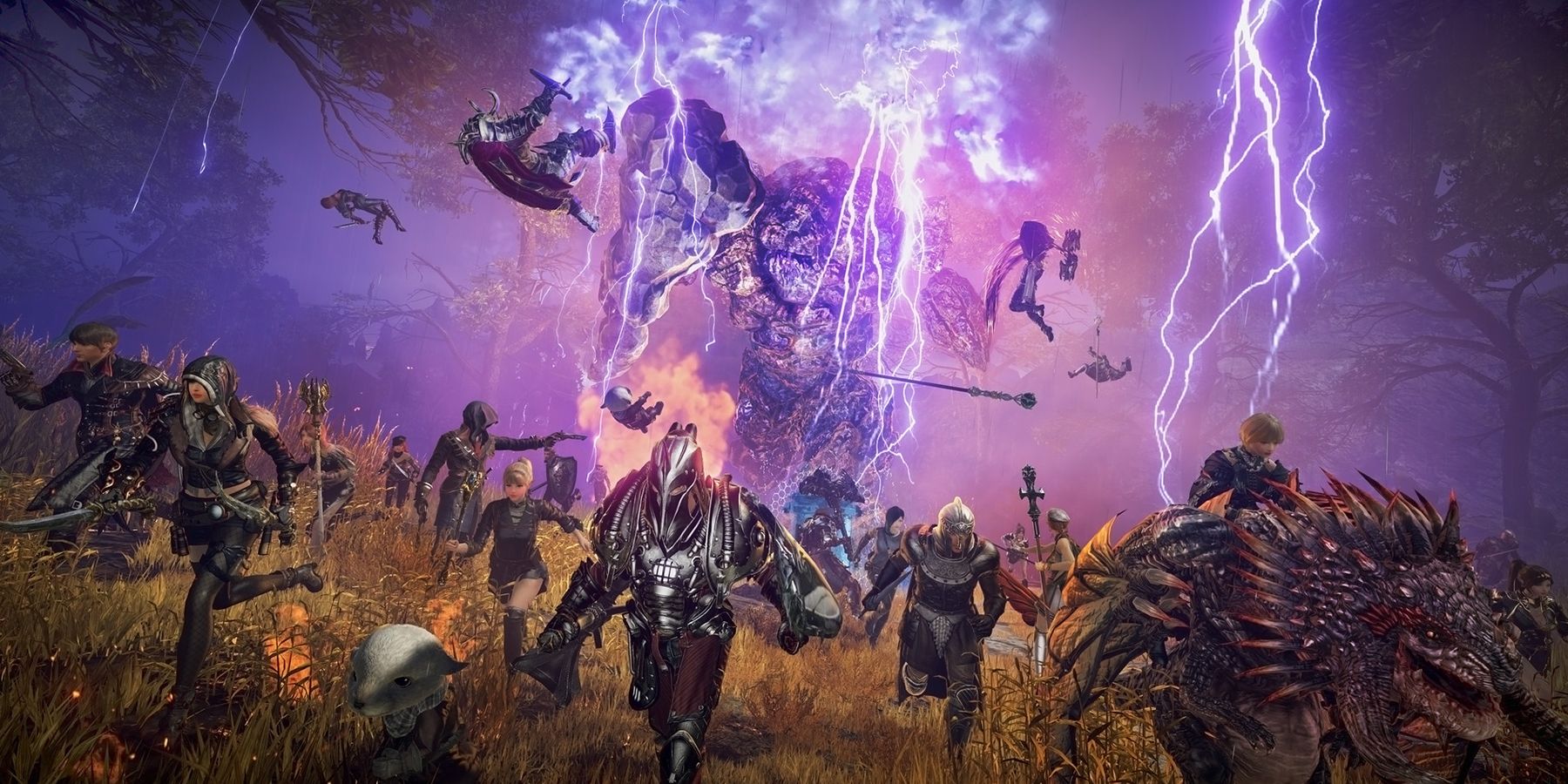 Elyon servers will stay up until December 7, and refunds are available for players who have purchased the premium currency KCoin between July 1 and September 7 so long as they haven't converted it into Rubies. Despite recent closures, gamers looking for a new home will find that there are still plenty of excellent free-to-play MMOs to jump into.

This is sadly not the first MMORPG to announce its closure this year, as the long-running action MMO TERA terminated its Western servers after a 10-year run earlier in June. Bless Unleashed has also announced that it's shutting down console operations this November, with the PC version likely to follow since the game has lost a majority of its average player base since launch. It's extremely difficult for new MMORPGs to break into the market when players are already devoted to their favorites, especially if they've been playing those titles for many years.

Elyon is currently available on PC.

"MMORPG Elyon Shutting Down After Only One Year Online" :: Login/Create an Account :: 2 comments

It must've been a pretty shitty online game then LMAO

Wow that sucks for them. Only one year