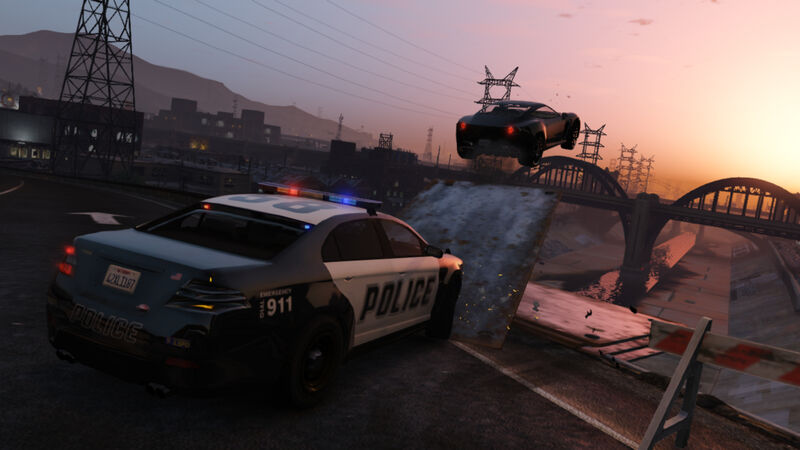 4.2
It can be said that the Rockstar Games catalog provides some of the most anticipated titles in gaming, and the reportedly upcoming Grand Theft Auto 6 is arguably the most desired Rockstar title of all time. Given that the massively successful Grand Theft Auto 5 has been out for almost a decade, fans are more than ready to finally explore a new installment to the iconic franchise.

With this in mind, a spate of recent news and developments concerning Rockstar may indicate massive and fairly immediate plans for the development of Grand Theft Auto 6. Due to recent big changes to massive Rockstar titles like GTA 5 and Red Dead Redemption 2, it appears that Rockstar is looking toward its next chapter.

Some watershed news for Grand Theft Auto 5 recently came with the fact that Rockstar appears to be finally saying goodbye to the title. On the official website for the game, Rockstar recently posted the full credits for Grand Theft Auto 5, along with a note of thanks to the community who have helped keep the game so ever-present within the wider gaming discourse for so long.

Given that the game is soon going to be having its nine-year anniversary, the timing of such a seemingly final gesture by the company seems all the more indicative of something bigger being planned behind the scenes. Despite the overwhelming level of financial and critical success that both GTA 5 and Grand Theft Auto Online have achieved for Rockstar, it appears the company is finally ready to draw its attention elsewhere.

Not long before these developments, some controversial announcements were made for the equally-acclaimed Rocktar title Red Dead Redemption 2, more specifically for its multiplayer mode. Despite having existed for a fraction of the time GTA Online had, Rockstar announced that Red Dead Online would be receiving no further large-scale expansions or DLC, essentially conceding that the game has already run its life-cycle course. With the fact that there is still no news regarding singe-player expansions for Red Dead Redemption 2, fans of both GTA 5 and the latest Red Dead are currently in a state of limbo. 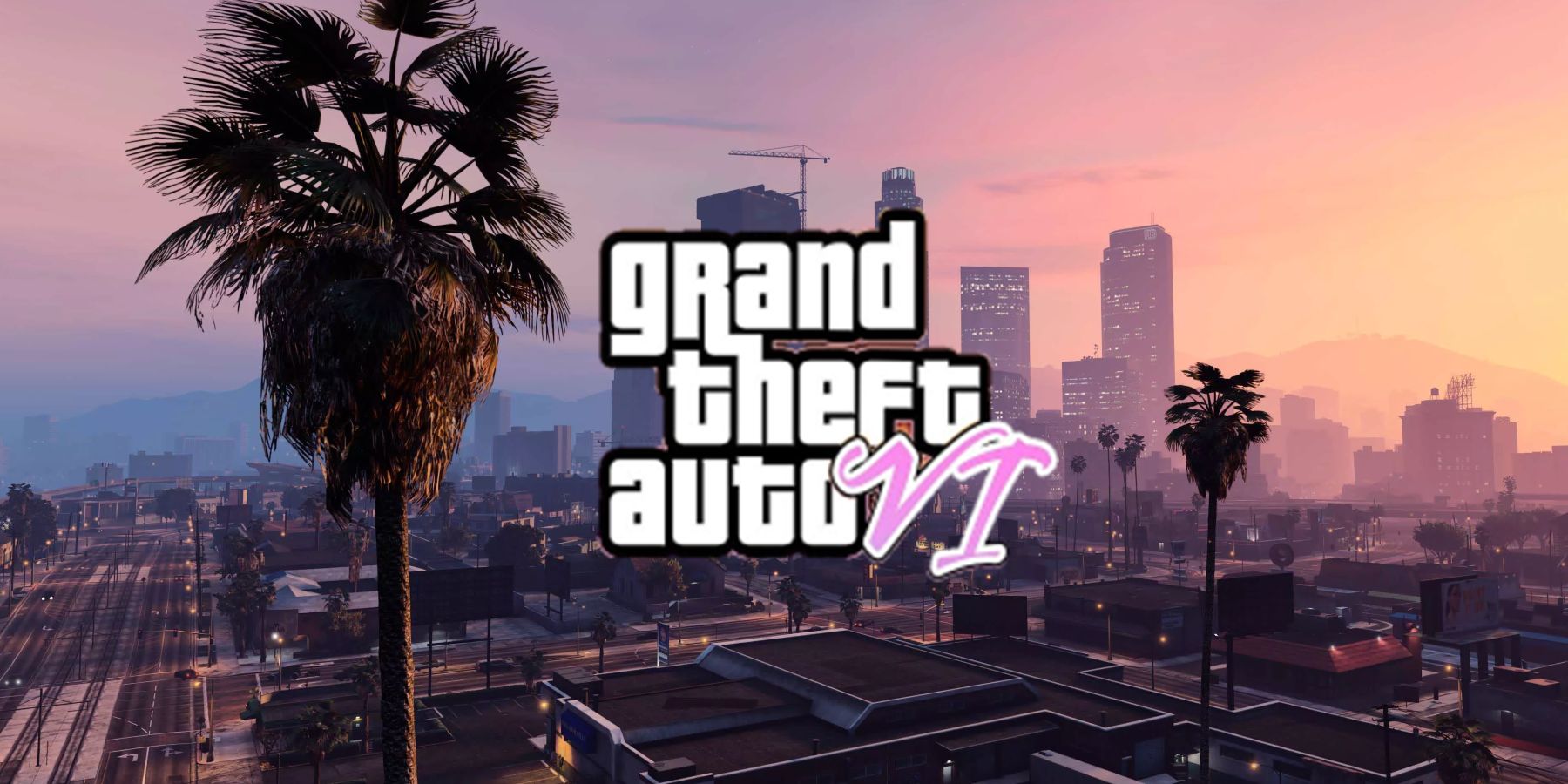 Given just how lucrative and successful both GTA 5 and Red Dead 2 were for the company, the conclusion of both games is no small gesture by Rockstar. It is largely being assumed that these decisions have been made to open up time and resources for the development of Grand Theft Auto 6, especially given the recent reports regarding the title's development and core details.

Considering the large amount of resources that these decisions have opened up for GTA 6, it can be assumed that the scale of the game is unlike any that players have ever seen in the franchise. It was already inevitable that GTA 6 would have to be bigger and better than its popular predecessor, but the aforementioned sacrifices that Rockstar is already making indicates that the game may be even larger than expected.

That being said, it is reported that Grand Theft Auto 6 will rely heavily on post-launch DLC, indicating that the game could launch in a state of a much smaller scale. In this way, it has been reported that GTA 6 will almost act as a live-service game, possibly getting expansions that include entirely new cities post-launch. Given the recent attention that has been drawn toward "crunch culture" and harsh working conditions within the gaming industry, an early start and more sensible launch will likely be the best course of action for Grand Theft Auto 6.

It'll be a massive poop alright

I can not wait for this game to be created and dropped. I hope it's gonna be the best GTA they ever created. I am ready!