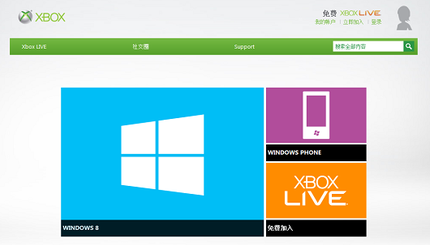 4.7
Xbox Live now has a Chinese-language site, prompting users to learn about Xbox Live and Windows 8 integration. Xbox Live is not available in China, most likely because of the country's ban on external social networking sites, WMPoweruser notes.

The sign up and sign in links on Xbox Live's Simplified Chinese page take users to English pages, transferring them to American servers. It's unclear if this means Microsoft has found a loophole that will allow Xbox Live to function officially in China, but this is a site in the right direction.

They So XBL is being integrated with Windows 8? Can't wait to see this.

you can go into a party with firends from PC, you can edit/view profile...
i used it in the Beta of Win8.

I don't understand why China are banned.

Amen didnt china create xbox? and computers? why cant they play xbox live over there

They are made in China but not designed in China.

didnt china create xbox? and computers? why cant they play xbox live over there

So what they got it earlier than every one else?....no biggie.