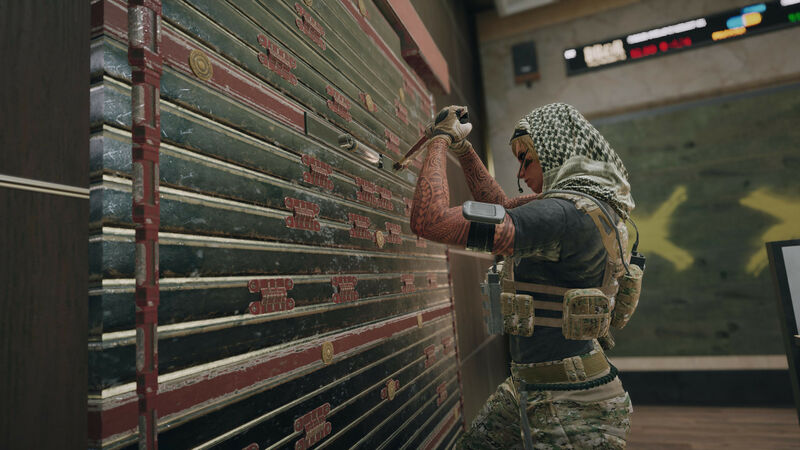 “The grace period is now over,” Ubisoft says through the official Rainbow Six Siege Twitter account. From now on, the system will issue a warning when a player racks up a high number of friendly fire offences, and if that behaviour continues after the warning, reverse friendly fire will be automatically enabled for the next 30 matches they play. Damage they do to squadmates, in other words, will be directed to them instead.

This grace period has been in place since Y7S2.2, Ubisoft explained in July. It’s now over, and Ubisoft says the goal is to reduce the amount of disruption caused by the “top offenders” with the threat of automatic sanctions.

Reverse friendly fire has been in the works for Siege since early 2019, and Ubisoft says it plans to continue to monitor and improve the system as it observes the rollout of the RFF reputation penalty system.

I could never get into the rb6 games really

The fact the game has friendly fire is literally the problem. 99% of the time is cuz of dumb teammates running in front of you