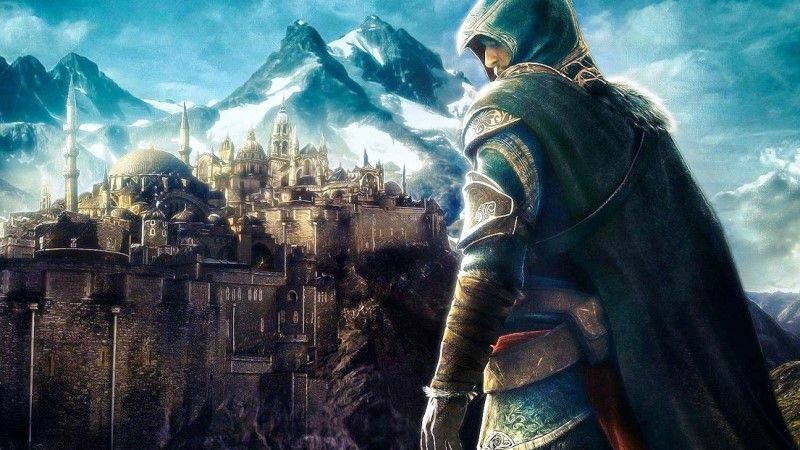 3.6
Assassin’s Creed fans have been eagerly waiting to learn more about the next installment in the franchise, and it seems like we could be getting a new announcement really soon.

Although Assassin’s Creed Valhalla was a success, Ubisoft seems to have taken a few steps backwards to re-evaluate its plans for its current IPs. This has led to several titles reportedly being delayed within the company. It has been reported earlier the top three IPs, Far Cry, Assassin’s Creed, and Ghost Recon will not be getting new releases anytime soon. On top of that, the only Assassin’s Creed Game Ubisoft had announced, Assassin’s Creed: Rift, which is quite different from the big-budget titles we usually get, has been delayed to Spring 2023. However, now it seems like Ubisoft has a regular Assassin’s Creed title planned in the same release window as well.

In one of their recent videos, Youtuber j0nathan has revealed some significant bits of information about the next Assassin’s Creed game, and apparently, it is known as Assassin’s Creed: Mirage. As per reports, Ubisoft is going back to the basics, and we will be getting the good ol’ Assassin’s Creed without the RPG elements seen in Valhalla. As was expected, the game will be centered around Basim and will portray his journey from his youth to becoming a part of the Hidden Ones.

If that wasn’t enough to excite all the classic Assassin’s Creed fans, it has been further reported that Ubisoft is working on a remake of the original Assassin’s Creed alongside the next instalment. It will likely be a part of the season pass for Mirage, which will also include a DLC that will take players to Constantinopole. Lastly, it is further added that the reveal is coming on September 10th, as part of the Ubisoft Forward event.

While detailed leaks like these often turn out to be fan-made fluff, this leak has been reiterated by reliable industry insider and journalist Jason Schreier. While he rejects the part of the leak which states that players can visit multiple cities, he adds that the other stuff has been verified by his anonymous sources. With just a few days to go until the Ubisoft Forward event, this should set the ball rolling to build up the hype for the event.

A person familiar tells me parts of this new Assassin's Creed leak are true (such as the name and the other stuff Bloomberg has already reported: spring 23, Baghdad, back to AC basics) and other parts are not ("multiple cities to explore") https://t.co/qmM6UZtKnG

really hope this one is good