FIFA 23 Accidentally Released On Xbox A Month Before Launch 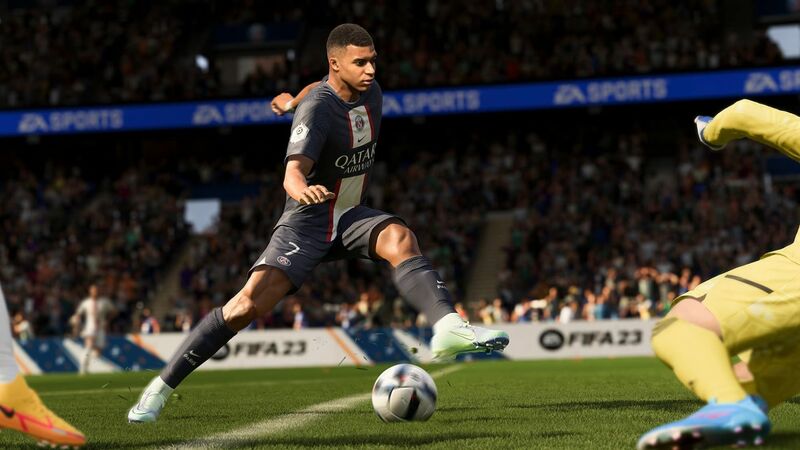 4.3
FIFA 23 is still a month away from launch, but fans have managed to accidentally get access to the entire game on the Xbox console.

It’s been an eventful year for FIFA fans, as it was announced that EA and FIFA will no longer be working together. Considering that it was one of the longest-running partnerships in the video gaming industry, spanning over a whopping 20 years, it was quite a surprise, to say the least. Reports suggested that the two companies failed to come to a conclusion, as FIFA was demanding twice the amount of money it usually gets, something EA didn’t agree to. Considering that FIFA didn’t actually have a lot to offer in terms of EA apart from the title itself and the license to the hyped quadrennial tournament — The FIFA World Cup.

While the split was announced a few months back, the next installment of FIFA is still being developed by EA, although it will be the last. While the game will be released towards the end of September, it seems like a bug has given fans some interesting bits of information about what they can expect from the next installment. As always, the ratings are some of the most anticipated aspects of the game, as fans are always curious to know what ratings their favorite player has got. With the game being accessible completely, fans were quick to take pictures of all the player ratings and it seems like there have been quite a number of changes as compared to the last iteration.

EA was quick to fix the issue, but a plethora of stuff such as the soundtrack, new kits, and modes are already making rounds on social media. With this being the last iteration of FIFA with EA as the developer, there is more hype than usual for this, and it will be interesting to see if the game lives up to that when it releases next month.

"FIFA 23 Accidentally Released On Xbox A Month Before Launch" :: Login/Create an Account :: 2 comments

LMAO I'm sure it was accidental