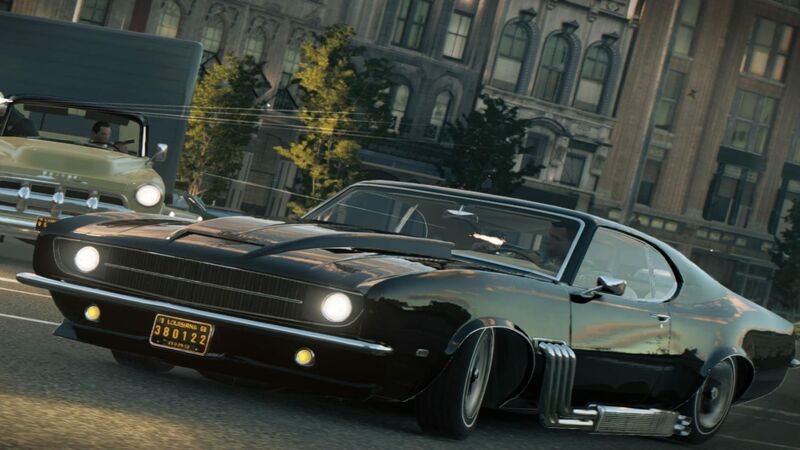 3.5
2K Games and developer Hangar 13 have announced that a fourth installment in the Mafia series is now in active development. Throughout 2022, we've already heard via multiple reports that Hangar 13 is in the process of working on Mafia 4 with the intent of making it a prequel to the original Mafia. And while the studio has yet to confirm that this will be the case, we do now know that a new game in the franchise is in development.

In a new interview published on the official Mafia website today, Hangar 13 GM Roman Hladík informed fans that the next game in the series is now on the way. Hladík, who has worked on every Mafia entry dating back to the original game's debut in 2002, made clear that the project's development is still in the early stages, and as such, it won't be arriving for quite some time. Still, this announcement comes about at a time when the Mafia series is celebrating its 20th anniversary, so it's good to see that the franchise will be continuing into the future.

Work has started on an all-new Mafia project

Before we dive into the future, please join us with a trip down memory lane in Mafia's 20-year history 🚕 #Mafia20


"I'm happy to confirm we've started work on an all-new Mafia project!" Hladík said to end the Q&A blog. "While it's a few years away and we can't share anything more right now, we're really excited to keep working on this beloved franchise and to entertain our players with new stories."

Based on previous reports that have come about, Mafia 4 is going to be a prequel that follows the character Don Salieri. The game will seemingly chronicle his rise to power and explain how he became the crime boss that Mafia protagonist Tommy Angelo ends up working for. Assuming that this ends up being accurate, the game will take place in the late 19th and early 20th centuries. Parts of the game's story are also said to be set within Sicily.

Given that Mafia 4 is still so far away from release, it seems to be a guarantee that the game will be coming only to PlayStation 5, Xbox Series X, and PC whenever it does arrive.

Just hope the 4th instalment is better than the last 3

I knew Mafia 4 was being announced soon I ha d a feeling.

mafia 1 is free on steam rn