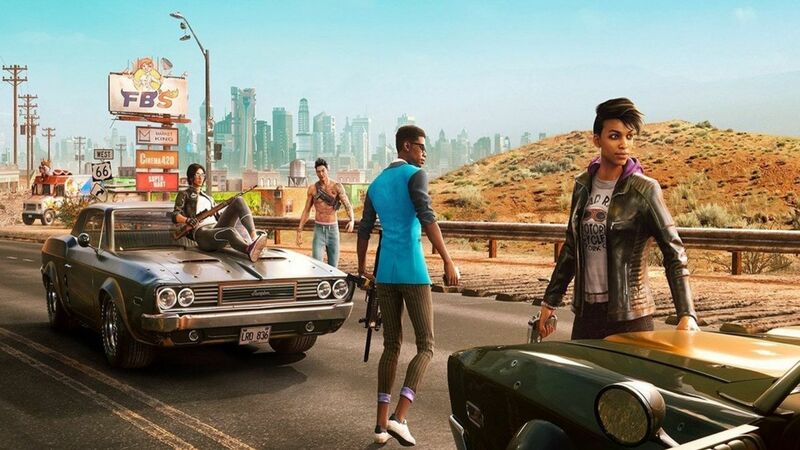 3.5
Volition has responded to Saints Row's buggy launch, noting that it's "aware of the issues" and is actively working to fix them.

Earlier this week, Saints Row finally launched after nearly a decade between games. Sadly, it seems to have missed the mark in many ways, with critics and players both giving it negative reviews and leaving it with a critic rating of 63 and a user rating of 30 on Metacritic. One of the most common complaints with the game so far is that it's incredibly buggy and unfinished, with players reporting crashes, progress being deleted, visual problems, and more.

Yesterday, the official Saints Row account acknowledged the negative feedback, mainly addressing the bugs and glitches that players have been experiencing, promising that fixes will continue to be worked on and that the first hotfix is already planned for release over the next couple of days.

Hey Saints, thank you for your support for the launch of #SaintsRow – We’ve been reading your comments and feedback & we're aware of the issues some players have experienced, as well as suggestions for future content. We’re working on a series of updates for all platforms 🧵👇


The statement reads, "Hey Saints, thank you for your support for the launch of SaintsRow – We’ve been reading your comments and feedback & we're aware of the issues some players have experienced, as well as suggestions for future content. We’re working on a series of updates for all platforms which we’ll submit and release over the coming days and weeks."

Volition then specifically mentioned some of the fixes that are coming in the next few days, "Hotfix #1 will be deployed in the coming days and will address camera issues, animation bugs, PC launch issues and crashes and we have already deployed a fix for the Epic Games version. Thank you for your patience whilst we do this".

Although the statement doesn't acknowledge any of the other issues that players have had with Saints Row so far, it does at least confirm that the team is aware of some of the bigger issues with the game that it can actually work on fixing. Since the statement, the first hotfix has gone live on PC, with PlayStation and Xbox "soon to follow". You can download the latest Saints Row 2022 Trainer and cheats for free from WeMod.

Makes no difference nowadays, it seems to be a trend with games being released and being buggy asf

most games anymore are buggy at launch