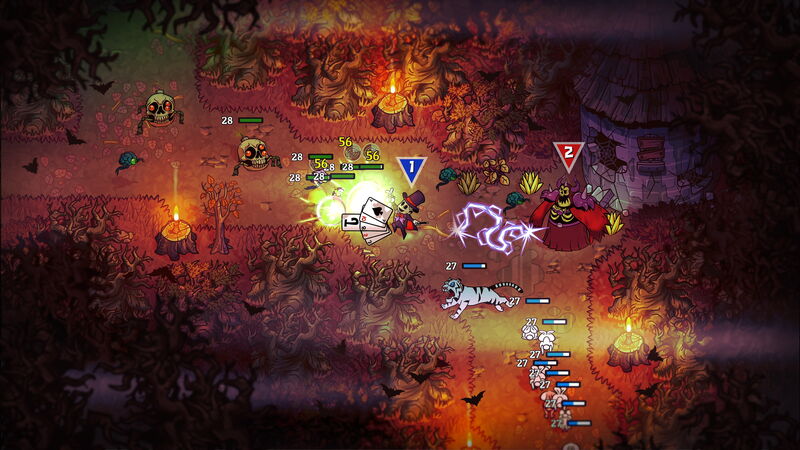 More specifically, the Frozen Hearth DLC expansion for Nobody Saves the World includes the new Killer Bee and Mechanic forms. If you are not familiar, one of the core conceits of the video game is shifting between different forms to achieve different goals. You can check out both new forms in action in the trailer for Frozen Hearth, which debuted during Gamescom 2022, embedded below:

ANNOUNCING the Frozen Hearth DLC for Nobody Saves the World!
New forms and abilities! New friends in new areas! New challenges and puzzles!
Put your creativity and skills to the ultimate test when it releases on September 13th!! pic.twitter.com/2XbJhDzMqW


"When we shipped the original game, there were so many ideas we had to leave on the cutting room floor, and this DLC gave us a chance to bring some of them to life," said Ian Campbell, Lead Designer on Nobody Saves the World, as part of the announcement. "We had a blast creating even more forms, as well as puzzles and challenges that make the most of the game's mix-and-match customization!"

"Put your creativity and skills to the ultimate test"

These type of games always F*ck me up