The Epic Games Store has revealed its next free titles 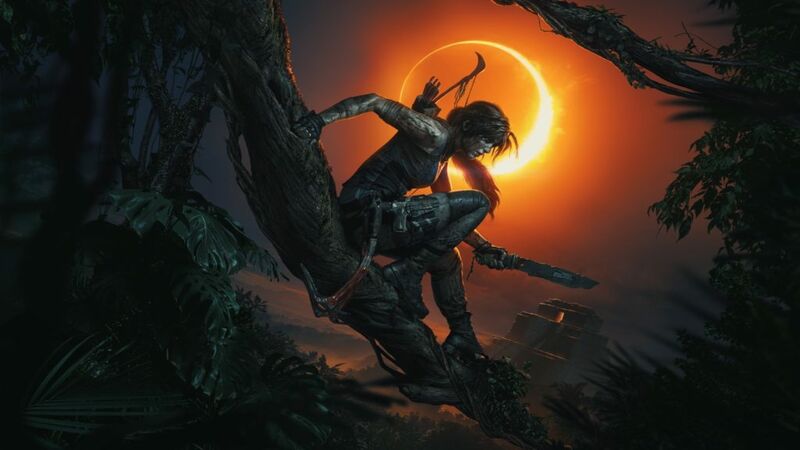 4
The next free Epic Games Store titles have been announced.

Shadow of the Tomb Raider: Definitive Edition and Submerged: Hidden Depths will be free to claim from Epic’s PC marketplace from September 1-8.

They will replace Ring of Pain, which is now free to download until September 1.

Publisher Humble Bundle bills Ring of Pain as “a roguelike card crawler where encounters come to you. Each step around the ring a dire decision. Go for the loot or backstab a creeping horror? Meet strange friends bearing gifts and treasure. Choose your gear wisely to survive and discover the secrets of the Ring of Pain.”

Destiny 2 was made available on the Epic Games Store on Tuesday.

The next batch of ‘free’ PC titles set to be offered to Amazon Prime Gaming members was also announced earlier today.

"The Epic Games Store has revealed its next free titles" :: Login/Create an Account :: 2 comments

They are really good games they are giving away next