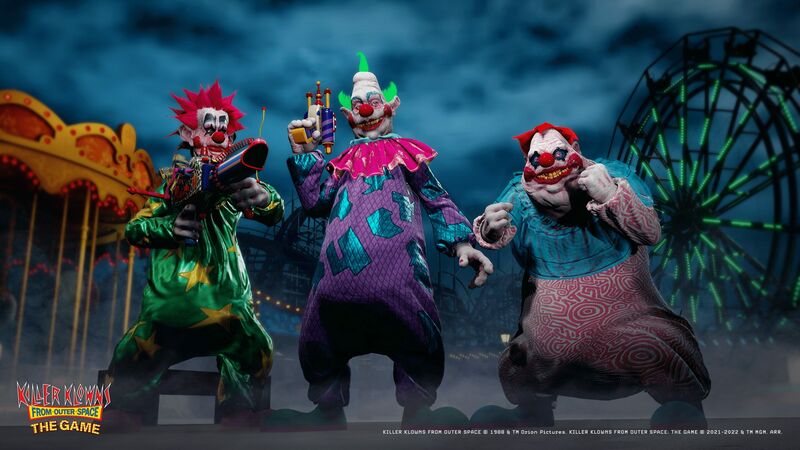 4.3
Gamescom's Opening Night Live show treated viewers to quite the surprise with the reveal of Killer Klowns from Outer Space: The Game. This new title based on the cult horror hit from 1988 will be feature an asymmetrical setup similar to how other horror franchises have been adapted in recent years. A release date for the game hasn't been set just yet, but we know it'll be out in early 2023 and know roughly how the flow of the game will work based on info shared alongside the trailer.

But before we get to that, you can see the first trailer for this game below. Those watching it as it was premiered live probably were getting Killer Klowns from Outer Space vibes from it already, but the arrival of the Killer Klowns themselves confirmed the game's inspirations.

"Killer Klowns from Outer Space: The Game is an asymmetrical multiplayer horror based on the iconic '80s film," a preview of this game read. "In the battle between Killer Klowns and citizens of Crescent Cove, team up and use your wits to harvest humans or save them from the alien invasion!"


For those unfamiliar with the asymmetrical multiplayer genre that's featured horror franchises such as Friday the 13th, Predator, Ghostbusters, and more by now, Killer Klowns from Outer Space: The Game features two teams of various sizes with different abilities and goals depending on what side you're on. One team consists of three Klowns able to utilize "outlandish abilities" who are tasked with hunting down humans with "zany weapons."

On the other side is a team of seven humans who look through the city of Crescent Cove for weapons and other resources. The aliens are out to harvest the city's inhabitants while the humans are tasked with evading the aliens or thwarting their invasions. It doesn't just feature PvP gameplay either seeing how it's been advertised as including PvPvE systems, too.

Randy Greenback, the executive director who worked on Friday the 13th: The Game, is returning to work on this game as well. It's developed by Teravision Games and is published by Good Shepard Entertainment and will be out in early 2023 for the PlayStation 4, PlayStation 5, Xbox One, Xbox Series X|S, and PC platform. 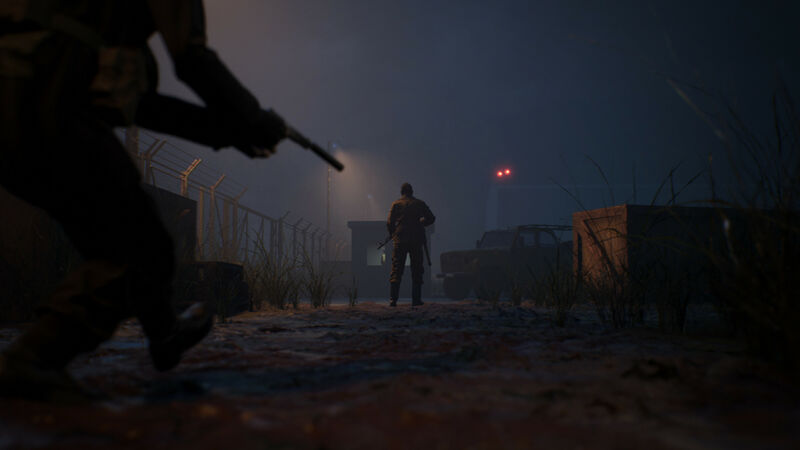 The movie was crazy, and I'm sure the game will also be