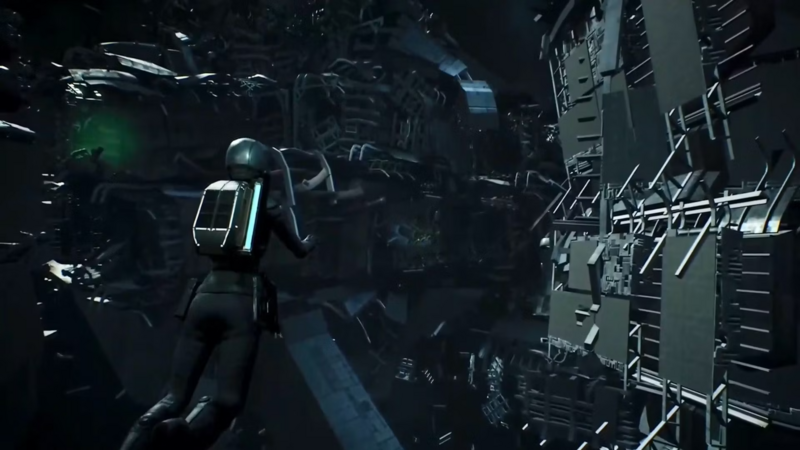 4.3
The studio behind the upcoming game based on the television series The Expanse, Telltale, revealed a trailer for the title at the latest Gamescom held on August 23, 2022. The game seems to pick up where the series left off, with all sorts of atmospheric environments and deep narrative.

The trailer explained how the developer intends to capture the overall feeling of the television show. This became known for its intricate approach to storytelling, featuring a strong cast of believable characters with which viewers could easily identify. Players will most likely find themselves immersed in a dark and dangerous world at the edge of the solar system. We know in any case that players will be getting to explore the various corridors of a zero-g space station.

The Expanse: A Telltale Series was first announced during The Game Awards back in December, 2021. “In the near future on the outskirts of the asteroid belt, a bloody mutiny breaks loose on the Artemis. You take the role of Executive Officer Camina Drummer where your choices determine the fate of the ship,” the official description reads. “What will you do with the truth, Bosmang?”

Next up from @telltalegames is a narrative adventure set in the world of the Amazon Prime series #TheExpanse, here’s a first look at gameplay! #OpeningNightLive pic.twitter.com/0dseEo4cjS


“The game is going to put you in Drummer’s mag boots and force you to make all of the ridiculously difficult decisions that as you know Drummer grapples with," the actor who played Drummer in the television show, Cara Gee, pointed out during the announcement. "With this Telltale series, I think we’re having a chance to explore some of the unknown parts of Drummer’s story and I’m beyond thrilled to get back into the eye makeup and the dialect and dive in and just keep exploring this phenomenal, powerful character." Gee will be reprising the role in the upcoming game.

Yeah, been keeping an eye out for this game

dang they need to come up with some better games smh