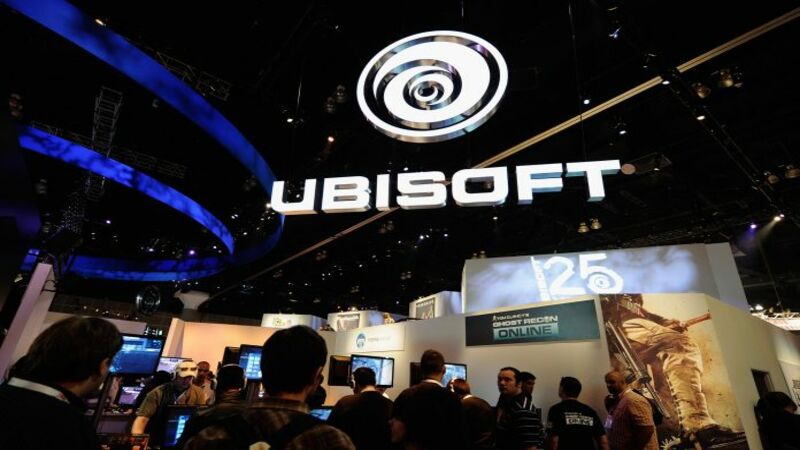 A logo for the service has been found by @ALumia_Italia, a user that scrapes the Xbox backend.

The service was announced to be coming to Xbox in January, but this could indicate that Ubisoft is getting to launch its currently PC-only service on Xbox soon.

“We will offer the Ubisoft+ subscription service to Xbox owners so that they can enjoy the full extent of our Ubisoft+ game library, including new releases, on their consoles,” said Chris Early, Ubisoft’s senior VP of strategic partnerships and business development at the time of the announcement.

Ubisoft currently offers a large selection of classic titles as part of certain tiers of PlayStation Plus. It’s unclear if Ubisoft + would be integrated into Xbox Game Pass Ultimate in the same way that EA Play is.

However, EA Play also offers a PC-only tier which gives users new, full-priced games as part of the subscription. This isn’t offered on consoles currently.

There’s been no word if Ubisoft + will also be offered on PlayStation.

It was reported earlier this month that Tencent is reportedly interested in acquiring a larger stake in Ubisoft.

According to Reuters, China’s largest gaming company, which currently already owns 5% of the Assassin’s Creed publisher, is seeking a larger share of the company and has “reached out to the French firm’s founding Guillemot family and expressed interest in increasing its stake in the firm”.

However, Reuters notes that it’s unclear how much more of the company Tencent wishes to purchase. Ubisoft is currently valued at $5.3 billion.

PS already has Ubisoft subscription, and I hope they do the Ubisoft + one also soon

Nicee will be cool if they really do it.

This is pretty interesting, since PlayStation has a subscription already.