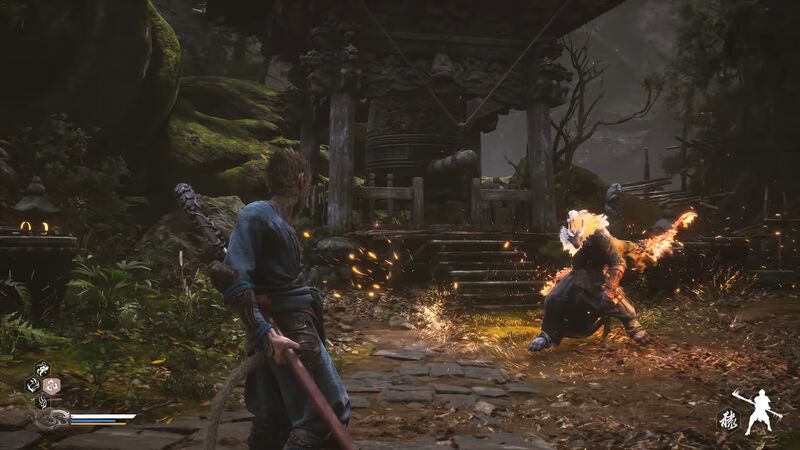 4.3
About a year later, Game Science revealed some new footage for Black Myth: Wukong. The action-adventure title has received six minutes of in-game cutscenes and eight minutes of gameplay with ray tracing and Nvidia DLSS enabled. Check it out below.

The forest showcased is full of intricate details like moving foliage, real-time lighting and shadows, and falling leaves. A new bulky enemy that can trap foes with roots is showcased along with two new bosses. There’s a large foe that attacks with its head and thunderous claps, and a dragon that uses electricity. The latter is especially interesting since it mostly sticks to the ground, attacking with claw swipes, lunges and tail sweeps.

Developed on Unreal Engine 5, Black Myth: Wukong is coming to consoles and PC, though the developer has yet to specify the former. It will have more than 100 different enemy types and a playtime of at least 15 hours. No release window has been provided yet.

Nice to see good games coming because it's been a longg time.