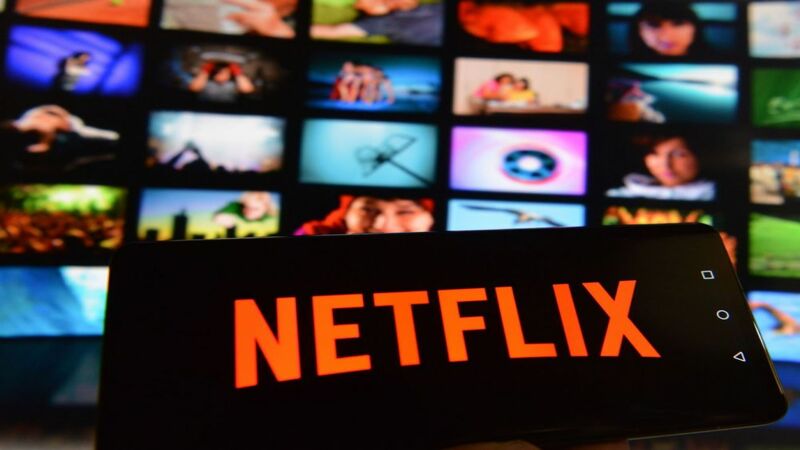 4.7
It looks like Netflix is looking to get into the world of cloud gaming, as a recent job listing is looking for someone to support its cloud gaming service.

Netflix has more or less tackled the world of film and television, but with acquisitions like Night School Studio and Boss Fight Entertainment, and a host of games available through the service now, it's clear that the entertainment service is looking to broaden its horizons. And those horizons appear to include cloud gaming, as noted in a recent job listing that references such (thanks, NME).

"We are looking for a rendering engineer to support our cloud gaming service," reads the job listing. "In this role, you will help optimise the rendering of games so we can render multiple games on our cloud gaming appliances. You will also assist with the development of SDKs to enable game developers to succeed in writing high-quality games for the Netflix cloud games ecosystem."

It's not particularly surprising that Netflix is heading towards cloud gaming, considering streaming is its whole deal. The likely situation is that it wants its games playable on as many platforms as possible, as cloud gaming would let players play on their TV, rather than just on mobile which Netflix subscribers are currently relegated to.

While Netflix might be trying its hand at gaming, apparently less than one per cent of subscribers actually play its games daily, which doesn't bode well for the foray currently. However, if it follows the path that Microsoft is taking with Xbox Cloud Gaming, by bringing the service directly to Samsung TVs, eliminating the need for a console at all.

Even though no one is playing Netflix's games, they really should, because they're actually quite good, and knowing what companies are like when something doesn't work out exactly the way they want it, these games might not be around forever.

They need something good to get them back on track

But if they do the ad nonsense on the cloud gaming,
then that will be the end for them

Well they better do somthing to bounce back.