Hogwarts Legacy To Get New Showcase At Gamescom 2022 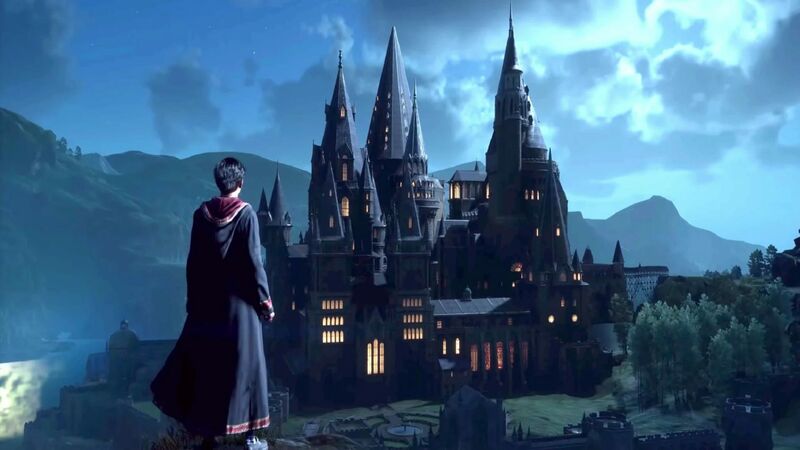 3.8
As announced by Geoff Keighley, Hogwarts Legacy is getting “an exclusive new look” during Gamescom 2022‘s Opening Night Live show On August 23. Gamescom is one of the more well-known annual gaming events, which this year will take place from August 24 to August 28. The event holds various panels and conferences, and allows players and reporters to get first-hand experience with upcoming games. However, the 2-hour Opening Night Live show, starting at 2PM ET (11AM PT), will be streamed online for everyone, and is set to feature “world premieres, new game announcements and more.”

It was previously announced that Sonic Frontiers would be showing some new footage, and now another big game joins the fray with Hogwarts Legacy. This highly anticipated Harry Potter title is looking to be one of the most immersive role-playing experiences we’ve ever gotten for this beloved franchise. Just recently, the team announced that the game was to be delayed out of their previously stated 2022 window, and would instead release on February 10, 2023.

As to what we can expect for their slot in the presentation, specifics are hard to say, however, certain statements made by a studio employee suggest it won’t be something small. A few days ago when the release date was announced, community manager Chandler Wood stated on Twitter that although this was a big day for them, it wasn’t the “cool stuff to show you later this summer,” a statement he had made earlier in the year. Then he went on to affirm there was still lots more to come.

One. Week. Excited for you all to see what we've been cooking up! https://t.co/W33kroy5TS


As seen above, when replying to the Geoff Keighley post, Wood states he’s excited for us to see what they’ve been cooking up. Now, he didn’t directly confirm this Gamescom showcase is the “cool stuff” he’d spoken of before, but the timing does line up, and the way he describes it, it doesn’t seem as though it will simply be a short little trailer. The State of Play showcase, which occurred back in March, went into all of the game’s aspects pretty thoroughly, so it does make you wonder just what they have in store.

It could be that this showcase will show some potentially leaked information regarding the game’s deluxe edition bonuses; this would make sense given that we now have a solid release date. These will allegedly include some exclusive outfits, a thestral mount, and 3 days early access to the game, among other things.

"Hogwarts Legacy To Get New Showcase At Gamescom 2022" :: Login/Create an Account :: 2 comments

Runts Man I'm sad this game got pushed back even though I want it to be good. Can't wait to se e the new show case !

You're a wizard Runts :P

Man I'm sad this game got pushed back even though I want it to be good. Can't wait to se e the new show case !