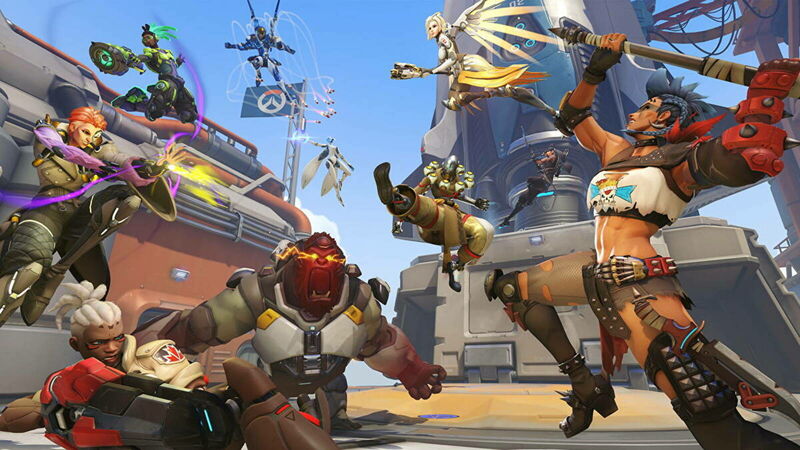 3
In case you somehow missed it, Overwatch 2 developer Blizzard Entertainment previously revealed that in addition to being free to play, the new title would support cross-progression across all of its platforms at launch on October 4th for the PlayStation 5, PlayStation 4, Xbox Series X|S, Xbox One, Nintendo Switch, and PC. "Along with this shift to free-to-play, we'll be adding cross-progression, enabling everyone to play, progress, and access their unlocked content seamlessly across all game platforms," the company said back in June. And now it has revealed all of the details about exactly how that will work in Overwatch 2.

The short and sweet version is that everyone will need a Battle.net account regardless of platform, and progress across platforms will be managed through that linked Battle.net account. Starting today, players can work on merging Overwatch accounts into a single profile in order to prepare for Overwatch 2 and carry progression and in-game cosmetics over. This merging should be prompted when anyone logs into a linked console account, but it can for forced through if not automatically detected.

There is a big lengthy support FAQ all about cross-progression and Overwatch 2 that is worth reading if you have any trouble with the process or are curious about it. It covers just about everything one could think of, and importantly notes that only one console account per platform can be linked to the Battle.net account and once that is done there is no going back or linking a different account for that platform.

Love seeing this. Nobody should lose there stuff at all ever just for switching or upgrading consoles / pc or whatever.