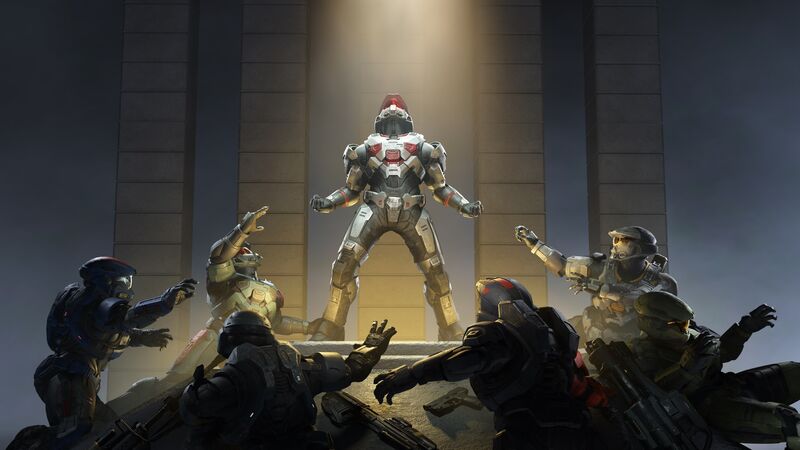 4
How many bananas can you stuff into a map on Halo Infinite’s upcoming Forge mode? According to one player, 149,612 of them at least, but only if you get creative.

Map creator Lunacy (opens in new tab)– an appropriate name – explains on YouTube that they started the build with the express purpose of finding out how many bananas they could place into a Forge build. They swiftly hit a roadblock as placing 900 crates crashed their game, so they ended up stitching together four builds with 850 banana boxes each to make their build. In case you were wondering, each crate has 44 bananas, which is how we arrive at the total number of fruit.

“While all the Einsteins were out there pushing the limits of Halo Infinite forge with their big brains, I was over here stacking bananas like a pilgrim,” they say. “I almost lost my mind with all the crashes.”

If you’d like to see the build yourself, alongside fanart of Master Chief with various bananas of differing sizes, you can check out the video below:

Thankfully, the Forge doesn't seem far away. In an April update, 343 Industries explained that the mode would be going into open beta sometime during season two before fully releasing in season three. Season two kicked off in May, so we hopefully won't be waiting long now.

That is awesome and hilarious