Why GTA 6 Will Likely Be Officially Revealed in 2022 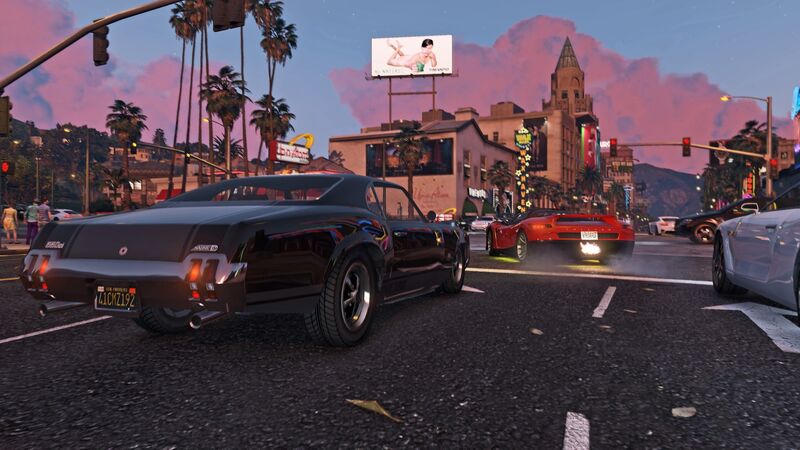 3.6
Grand Theft Auto VI is already confirmed, but we have yet to actually see anything from it and technically, Rockstar hasn't even confirmed the title. However, given they haven't had a subtitled mainline entry in quite some time, it seems safe to say it will be GTA 6. Nevertheless, now that Rockstar has confirmed on multiple occasions that the game is in active development, the question has shifted from "Where is GTA 6?" to "When is GTA 6?" This is an understandable question and it's a large part of why I believe Rockstar Games will reveal the game this year, amongst other reasons.

Rockstar Games has had to live with its comment sections asking about Grand Theft Auto VI for many, many years, yet at the start of 2022, it decided to break its silence and confirm that it's coming. If the developer had made it this long without acknowledging it, what difference would another year or two have made? It doesn't change the situation the studio is in, it just changes the question that it's being asked. Not only that, but Rockstar recently noted that the next Grand Theft Auto is the reason why it's basically limiting support for Red Dead Online. All of these seem like bad moves if you can't show something sooner rather than later.

Rockstar Games parent company Take-Two Interactive has also been dodging questions about the next Grand Theft Auto for years. The company acknowledged that GTA 6 is in development during its latest earnings call in August and noted the ambition for Rockstar's new game. If you want to keep investors on the hook, it would make sense to have a trailer or some kind of big announcement soon. In October, Rockstar will celebrate two very special anniversaries. The Grand Theft Auto series turns 25 on October 21st and on October 29th, Grand Theft Auto: Vice City will turn 20. Of course, Vice City is the rumored setting for GTA 6. It's possible that Rockstar could start teasing a reveal on October 21st before the first trailer for the game on October 29th.

Around November, Take-Two Interactive will likely host its Q2 earnings call as that's around the time the company historically holds this event. It would be a pretty good look to show case the new Grand Theft Auto before reporting the company's financials. Rockstar also announced both Grand Theft Auto V and Red Dead Redemption 2 in October of 2011 and 2016 respectively. Both games received small teasers to announce the reveal, which came in the days after. Even 2021's GTA trilogy got announced in October!

If we want to take it a step further, it wouldn't be surprising if Rockstar confirms Grand Theft Auto VI will release in fall 2023 to drum up some hype, but push it back to 2024, as they have historically ended up delaying most of their games. It's also been reported that some developers don't see the game releasing before 2024.

Regardless, it's pretty hard to imagine Rockstar going almost a full year after acknowledging that the game is happening and then doing nothing more with that information. If the goal of confirming it's in development was to try and get fans to be more patient, more prolonged silence will probably only create additional frustration. With that said, it seems likelier than ever that we are quite close to a reveal for Grand Theft Auto VI.

Sounds like they'll drop it just in time for xmas hols

Patience is all we need, we can't rush them

cant wait this is going to be crazy