3.8
In news that probably won't come as a surprise to many fans of the series, EA has confirmed that it will continue to use loot boxes in FIFA 23 despite many European countries declaring the practice as gambling.

In a statement issued to Eurogamer, EA has explained that the reason to keep the controversial system in place is that FUT Packs have been part of Ultimate Team for over a decade and that they are "a part of FIFA that players love." It also believes that giving players to choice spend real-life money on packs is "fair."

"We wholeheartedly believe that Ultimate Team and FUT Packs, which have been part of the game for more than a decade, are a part of FIFA that players love - fans love that the game reflects the real-world excitement and strategy of building and managing a squad," reads EA's statement. "Giving players the choice to spend if they want to is fair." 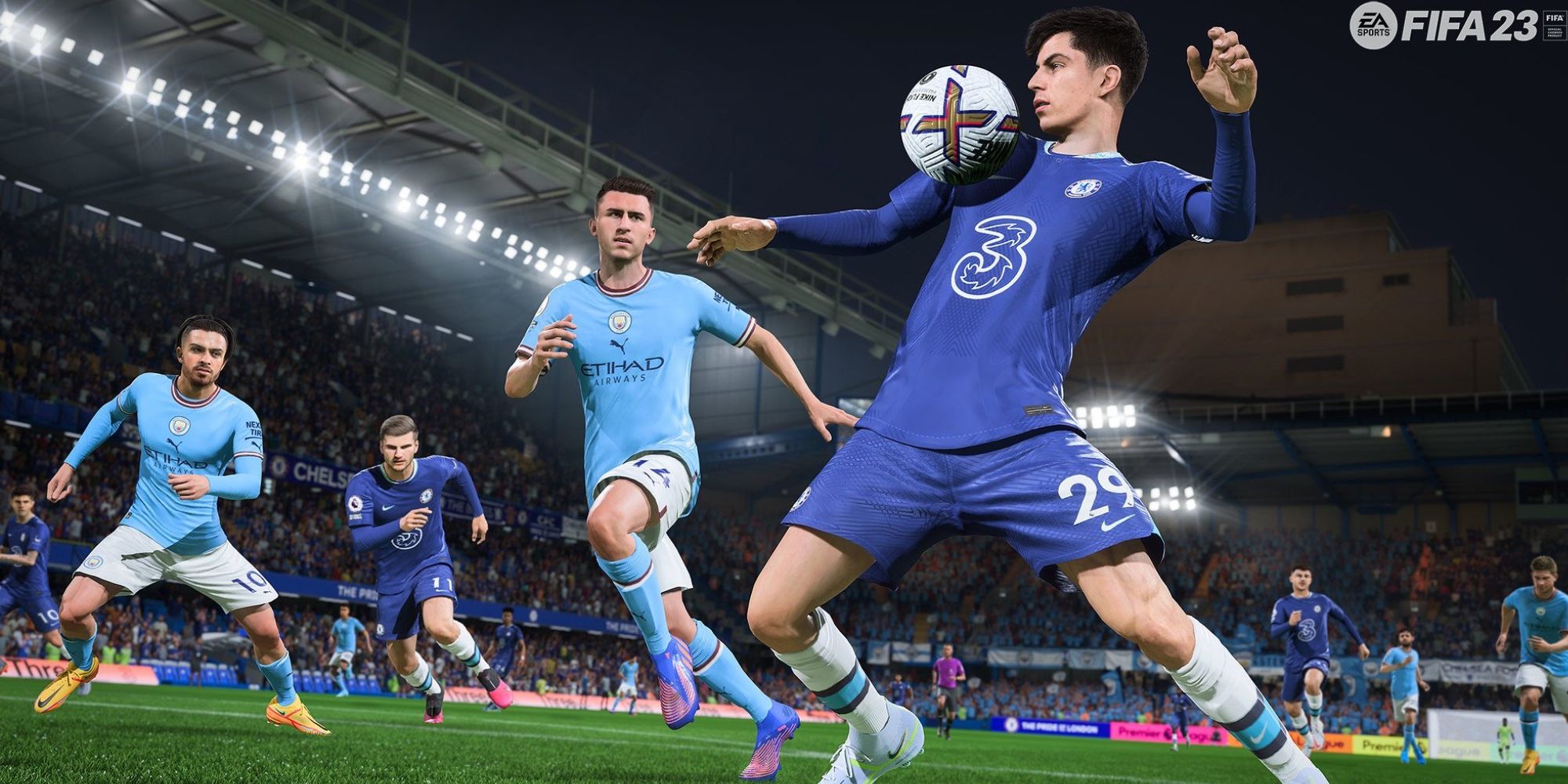 "It's worth saying that spending is entirely optional in our game, and we do not encourage spending over earning rewards through gameplay. FUT Packs work in just the same way whether they are paid for or earned, and most players don't spend in-game at all. For example, nine out of 10 FUT Packs opened in FIFA 22 were earned."

This despite several European countries such as Belgium and the Netherlands wanting to declare them as a form of gambling or outright banning them entirely. However, the UK isn't one of these countries but has warned publishers that it will introduce legislation should they fail to adequately protect younger people from going on "spending sprees online without parental consent."

Even if the UK was to introduce a loot box ban, they don't seem that effective at the moment. Belgium became one of the first countries to implement a ban back in 2018, but a recent study has shown that loot boxes are still appearing in 82 percent of the top games. Loot box researcher Leon Y. Xiao has claimed that the ban only gave consumers a "false sense of security" and that the law isn't been enforced as intended.

They can keep it in the FIFA, because I don't play that trash :D