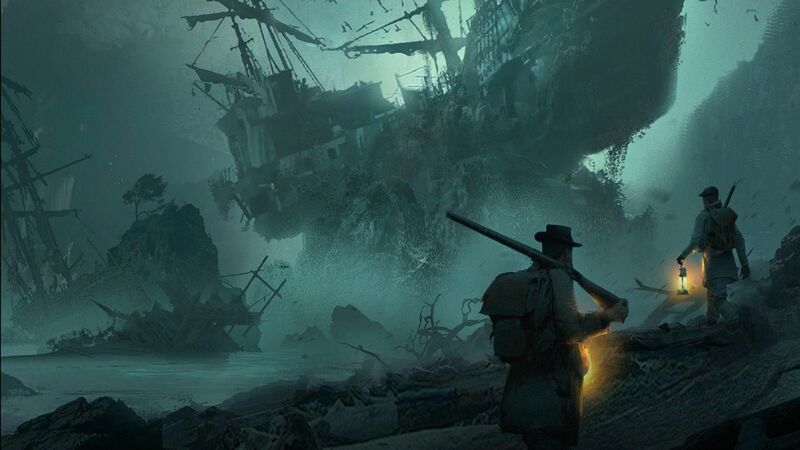 4
Nightingale was originally announced at The Game Awards in 2021 for a late 2022 release in early access before a full release at a later date. But in a statement posted on Twitter on August 11 by the game's developer, Inflexion Games, it was confirmed that Nightingale will not be releasing at all in 2022. It cited multiple reasons for the delay, but one of the biggest ones was the desire to move the game to a new engine before release instead of waiting to upgrade later.

Nightingale is a shared-world survival crafting game that is being developed by some ex-Bioware developers who previously worked on popular franchises, like the Dragon Age series. This new game will feature a fantasy setting with multiple realms with portals being the gateways between different areas in Nightingale, such as swamps, deserts, and jungles. The game is focused more on crafting and creation exploration, but players won't have to do it alone; Nightingale can also be played in co-op. The adventures through those realms will now have to wait, though. Nightingale has been delayed until the first half of 2023.

According to the tweet posted by the developers, the decision was made to delay early access until 2023 to move the project to Unreal Engine 5, and also for general polish and to better the entire gameplay experience. This makes Nightingale, the first game developed by Inflexion, one of several that have been delayed out of 2022 and into 2023.


As Inflexion Games noted in its tweet, a huge reason for this delay was the developer's desire to move the game to Unreal Engine 5, instead of waiting for release and for gamers to play it and then deciding to update the game later. A lot of fan-made projects have showcased what Unreal Engine 5 is capable of, and there are several games in development that have been confirmed to be using Unreal Engine 5, such as the next entry in the Tomb Raider franchise. So, the desire to move the game to the engine before release makes sense. More time to polish the game and make it as good as possible before people play it, even in an early access state, is also pretty common when it comes to game delays.

As frustrating as delays can be for some gamers, especially with a development team with a relatively solid track record, delays usually lead to a better product and better experience for players. While this news may come as a disappointment to many people, especially BioWare fans, the developers at Inflexion Games clearly want their first project to be one to remember.

Nightingale will release in early access in the first half of 2023 for PC.