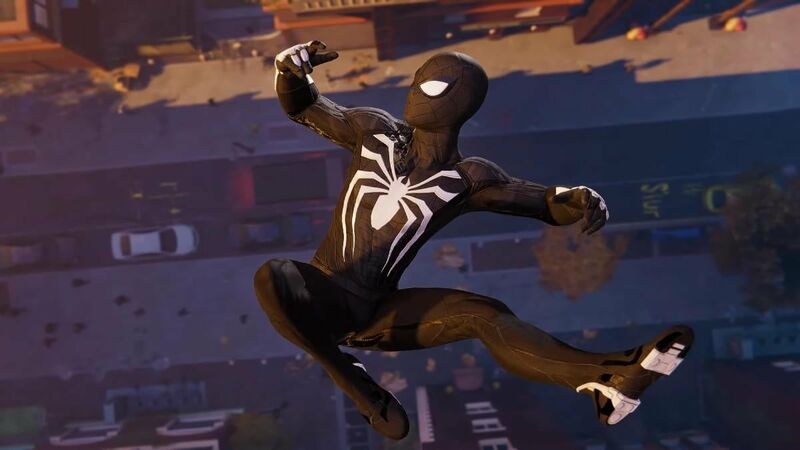 4.3
Marvel's Spider-Man Remastered has only just been released and somehow, there are already mods for the game. Marvel's Spider-Man was one of the best games released during the PS4 era and it has only continued to grow in popularity by the fact that it is now available on PC. Marvel's Spider-Man Remastered brings Insomniac's beloved Marvel adventure to the first non-PlayStation platform with all kinds of new bells and whistles to basically make it the definitive version. Not only is it playable on PC, but players can even play it on Steam Deck and it runs exceptionally well and helps elevate the hardware even further.

It's pretty impressive to see a mod like this released so quickly and is likely the first of many to come. With Marvel's Spider-Man Remastered being one of the biggest games on Steam right now, it's likely players will have a field day with mods in it. Marvel's Spider-Man: Miles Morales is also confirmed to be coming to PC later this fall.

Yeah, spidy, we know you're a bad ass :P

That is freakin sick man. Love these mods that's coming out