4
Microsoft has reiterated its claim that it doesn’t have plans to make Call of Duty an Xbox exclusive should it successfully acquire Activision Blizzard.

In a document sent to Brazil’s Administrative Council for Economic Defense (CADE) discussing the proposed acquisition, Microsoft claims that any concerns that Call of Duty would no longer appear on PlayStation are unfounded because it “would simply not be profitable” for Microsoft.

“Regardless of how unsurprising Sony‘s criticism of content exclusivity is – given that PlayStation’s entire strategy has been centred on exclusivity over the years – the reality is that the strategy of retaining Activision Blizzard’s games by not distributing them in rival console shops would simply not be profitable for Microsoft,” the company claims in the docs.

“Such a strategy would be profitable only if Activision Blizzard’s games were able to attract a sufficiently large number of gamers to the Xbox console ecosystem, and if Microsoft could earn enough revenue from game sales to offset the losses from not distributing such games on rival consoles,” it adds.

“As if that weren’t enough, exclusivity strategies still result in title-specific costs,” it claims, giving further information that has been redacted from the document, likely due to confidentiality.

“Such costs, added to the lost sales estimated […] above, mean that Microsoft would not be able to offset the losses by earning higher revenues in the Xbox ecosystem as a result of implementing exclusivity.

“This is especially true considering (i) the ‘gamer-centric’ – as opposed to ‘device-centric’ – strategy that Microsoft has pioneered with Game Pass, and (ii) the fact that PlayStation has the most loyal users across its various generations, with all indications that brand loyalty accrued in previous rounds of the ‘console wars’ suggesting that PlayStation will continue to have a strong market position.”

Continuing to push its case, Microsoft claims that even if making CoD Xbox exclusive were to turn out to be profitable, its implementation “would have no competitive impact”, partly due to “the intense competition in the game publishing market”, the fact that exclusivity strategies are commonly adopted in the games industry and the fact that rival consoles enjoy a high degree of player loyalty. 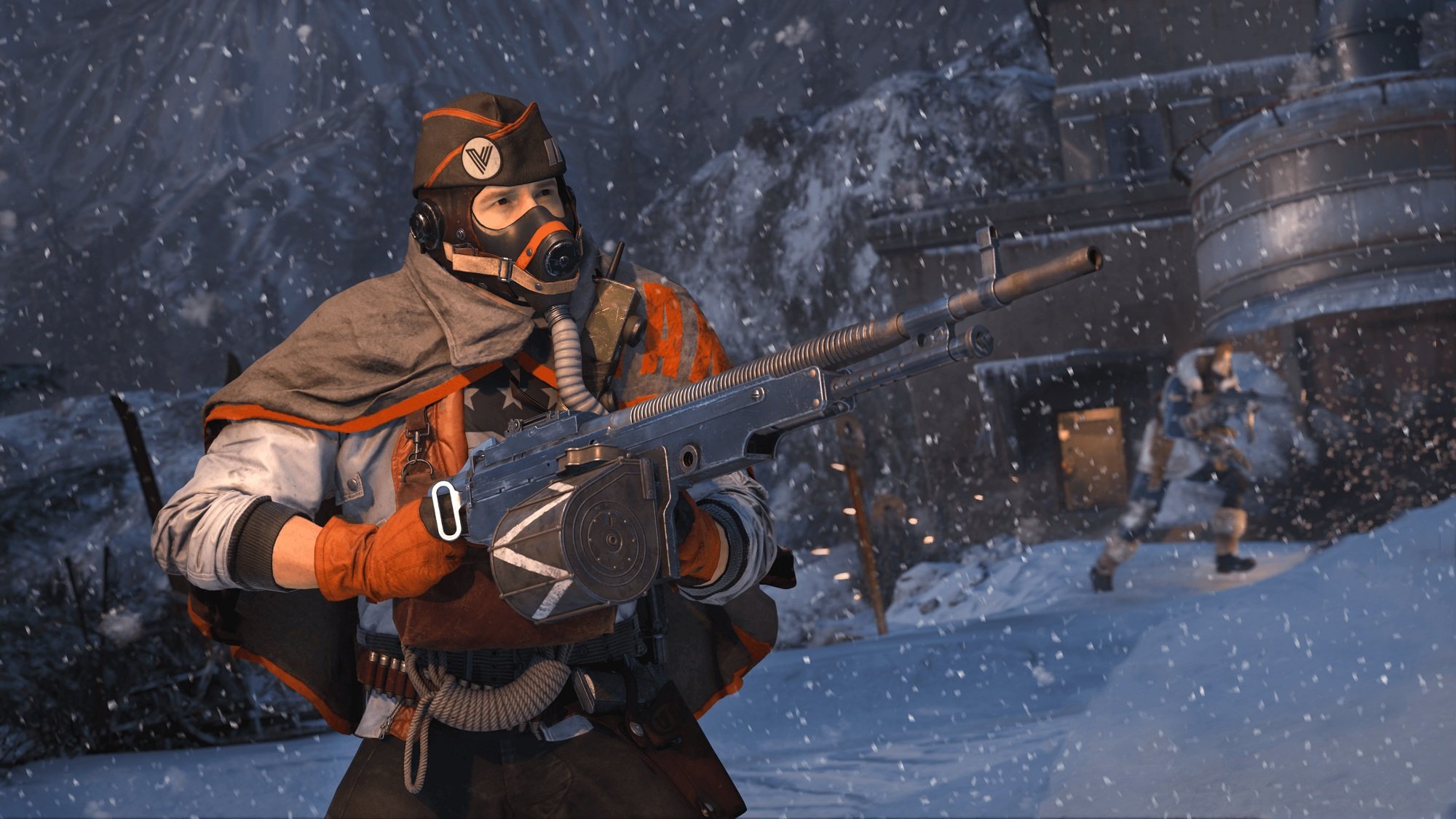 “In summary,” it concludes, “the hypothetical adoption of any content discontinuation strategy would content would not be profitable for Microsoft and, even if implemented, such strategies would have no competitive impact, for the reasons described above.”

In its first response to Microsoft’s proposed acquisition of Activision Blizzard, published in January, Sony said it expects Call of Duty games to remain multiplatform due to “contractual agreements”.

Microsoft’s head of gaming also subsequently confirmed his intention to keep Call of Duty on PlayStation platforms once Microsoft’s acquisition of Activision Blizzard is completed.

However, it was later claimed that Activision Blizzard is contractually committed to releasing only the next three Call of Duty games for PlayStation consoles, including this year’s Modern Warfare 2.

The Call of Duty series is regularly among PlayStation’s most popular games. Last year, the series was both the first (Vanguard) and third (Black Ops Cold War) best-selling games on PlayStation in the US, according to NPD.

Commenting on Sony’s previous comments on the importance of the Call of Duty brand, GamesIndustry.biz’s Chris Dring claimed that the shooter franchise remaining on PlayStation would actually benefit Xbox.

“Microsoft isn’t as interested in the battle of the console boxes. It believes the future of games is going to be through streaming and subscriptions. Call of Duty isn’t so much a reason to buy an Xbox console, but a reason to subscribe to the Game Pass subscription service,” he wrote.

“And this is where PlayStation is right to be concerned. Because Call of Duty is the No.1 game on PS4 and PS5. Should this deal go through, Microsoft will own the most popular game on PlayStation. And what an opportunity that is. The marketing writes itself: ‘Fed up of spending $70 every year on this game? Want extra in-game items and points? Then subscribe to Game Pass instead. You can even stream it on mobile.’

“Microsoft would be able to speak directly to PlayStation’s own fanbase on its own console, putting Sony in an impossible position of either rejecting its console’s most popular game, or accepting what could amount to a huge Game Pass ad disguised as a first-person shooter.”

"Microsoft: it wouldn’t be profitable to make Call of Duty exclusive" :: Login/Create an Account :: 4 comments

It surely wouldn't, Will be missing out on a lot of players

could see them doing it being greedy but they wont

They are correct for the most part