Some Sonic Origins Players Still Can't Boot Up The Game 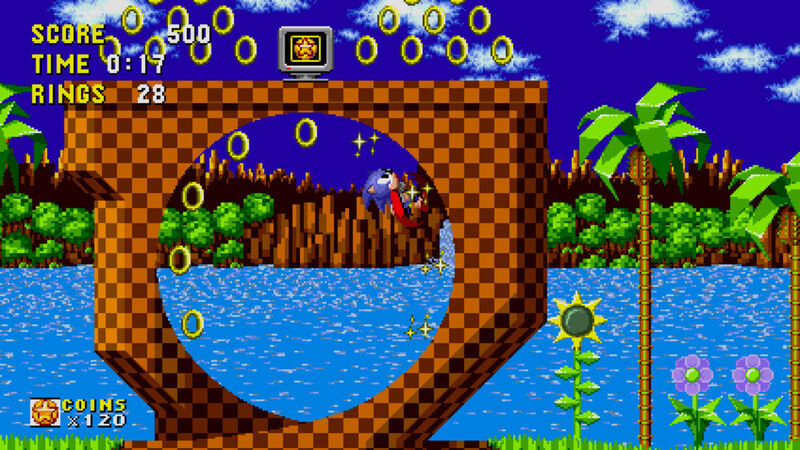 4
The version 1.4 patch for Sonic Origins just dropped, fixing almost 80 known bugs found in the retro collection game. However, some players are still completely unable to launch the game on PC, with an apparant oversight making it impossible to boot it up on the platform.

According to some players, anyone with a unicode character in their Windows name (any symbol that doesn't appear on usual QWERTY keyboards) isn't able to launch Sonic Origins. This is affecting players with accents in their real names, and is something that seemingly remains an issue even after the huge patch.

This bug was spotted early on, with users over on Steam discussing why they were unable to launch Sonic Origins on PC. One user said it dies on them "almost immediately", and is seemingly caused by the game being unable to process unicode in the game directory.

Now, according to Twitter user and software developer @DeaThProj, the issue remains unaddressed after the recent update.

However, while I do have the technical know-how for this not everyone does and this affects a LOT of people. (2/2)


"The game STILL won't boot if your windows username has a unicode character", writes DeatThProj. "Is there hope for a fix or am I stuck with a $40 digital paperweight?"

As the user mentions in their tweets, they have found a fix for it. However, given the kind of change it requires from the player, it's unlikely that casual and/or younger fans would find this viable, or even realize what the problem is in the first place. And as DeaThProj highlights over on Steam, it puts many players who don't have English as a first language at a disadvantage, as they will be more likely to have the characters in their Windows name,

Sega and Sonic Team are yet to respond to this complaint.

They should reboot the system, then boot up the game

man they better get on it and fix it