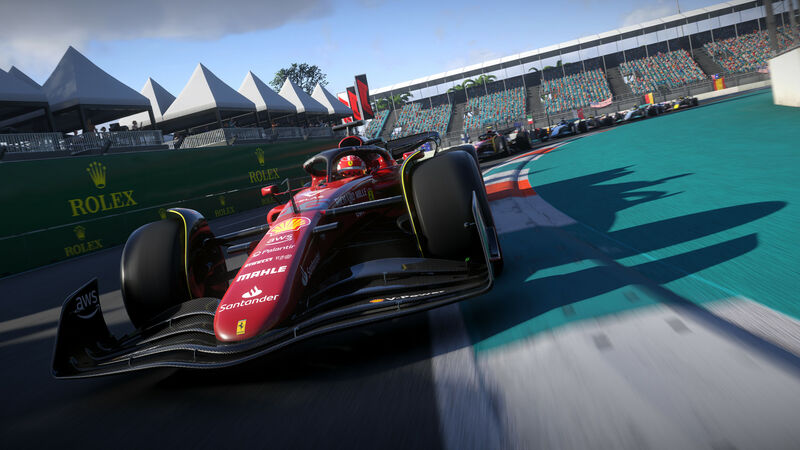 3.8
After promising cross-platform play for F1 22 after launch, Codemasters has confirmed that it will launch by August end. It will support PS5, Xbox Series X/S, PS4, Xbox One, and PC players on Steam and Origin. Before its full launch, all supported platforms can partake in trials from August 5th to 7th and August 12th to 14th.

Social Race and Two-Player Career modes are playable during these periods. Senior creative director Lee Mather stated, “Cross-play brings all our players together and allows them to settle the score of who is the best driver across all platforms. Cross-play also allows us to create better matchmaking opportunities so players can compete against rival racers with similar attributes.”

Along with matchmaking, one can create a session and use the “Invite Friends” option to invite players on other platforms. The “Invites and Requests” option can also be used when pausing during races to accept requests. Of course, an option to disable cross-platform play and only allow matchmaking with players on the same family of consoles is also available.

They should just end this game