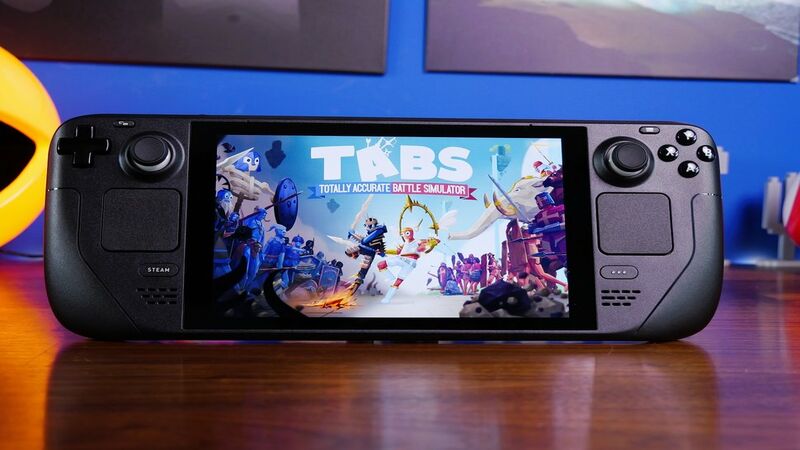 3.6
Valve has revealed the ten biggest games on the Steam Deck right now, and MultiVersus has landed as number one ahead of the likes of Elden Ring and GTA 5.

Despite how full the MultiVersus servers apparently are, it's not actually rated as a 'verified' Steam Deck game - it's merely 'playable,' which the store page(opens in new tab) explains is because "entering some text requires manually invoking the on-screen keyboard." Clearly a yellow mark instead of a green one won't dissuade those browsing for games to play on their portables.

Many of the titles here were also present on the unordered list Valve revealed at the beginning of June. Besides MultiVersus, there are three other new additions: Stray, GTA 5, and Monster Hunter Rise. Stray is a new release since that first list was published, and Rise was likely buoyed by the recent launch of the Sunbreak expansion, but it is a surprise to see GTA 5 only appearing now.

The four new games replace The Binding of Isaac: Rebirth, Rogue Legacy 2, Slay the Spire, and The Witcher 3: Wild Hunt. While that's a whole lot of roguelikes knocked out of the top ten, Hades remains - I guess we can thank Dionysus' wine-soaked abs.

Runts only good one is gta lol what the.

Funny to see Stardew Valley on the top list.

only good one is gta lol what the.