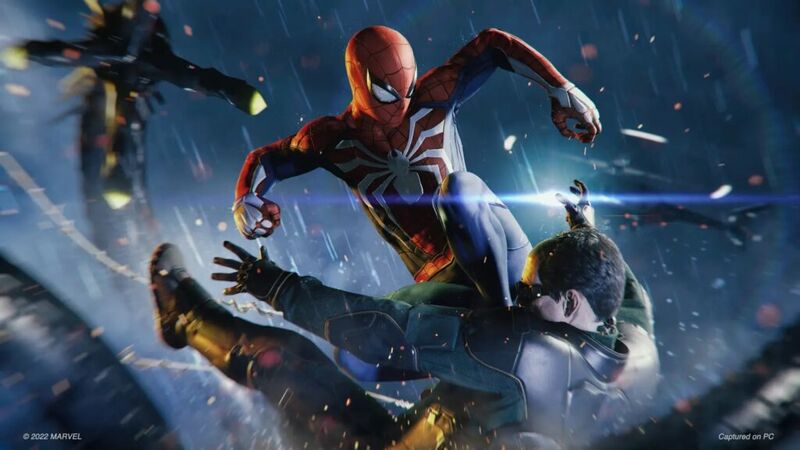 4.3
Insomniac Games has confirmed that the PC version of Marvel’s Spider-Man Remastered is Steam Deck verified.

If a Steam Deck game has been categorised as ‘verified’ that means it works perfectly on the handheld with button controls, according to Valve.

Insomniac tweeted on Wednesday to say its upcoming Spider-Man PC release will offer a smooth experience when played on Steam Deck.

The remastered version of Spider-Man is developed by Nixxes, which Sony acquired last year, and will be released for PC on August 12, 2022.


Pre-orders are now open via Steam and the Epic Games Store.

Spider-Man Miles Morales will also be released for PC later this year.


Ray-traced reflections are available across the game for those with hardware that supports them. Reflections also have varied quality levels, one of which is a new, higher-quality ray-traced mode that offers even more city detail when web-swinging and fighting crime in Marvel’s New York.

Beyond choosing output resolutions, we also support a wide range of display ratios, including ultrawide 21:9, panoramic 32:9, and NVIDIA Surround multi-monitor setups.* If you’ve got three monitors, we’ve got the game for you to show them off with!

Many other rendering systems are more customizable than they have been in the past, with additional quality levels and algorithmic options. These include SSAO, texture filtering, LoD quality, shadows, and more. We support windowed, full screen, and exclusive full screen rendering modes.

The game will include support for multiple peripherals and customisation options. These include DualSense wireless controller support, customisable mouse and keyboard controls, and Steam Input support.

It will also support achievements and cloud saves on both Steam and the Epic Games Store. You can download the latest Spiderman Remastered trainer and cheats for free from WeMod. 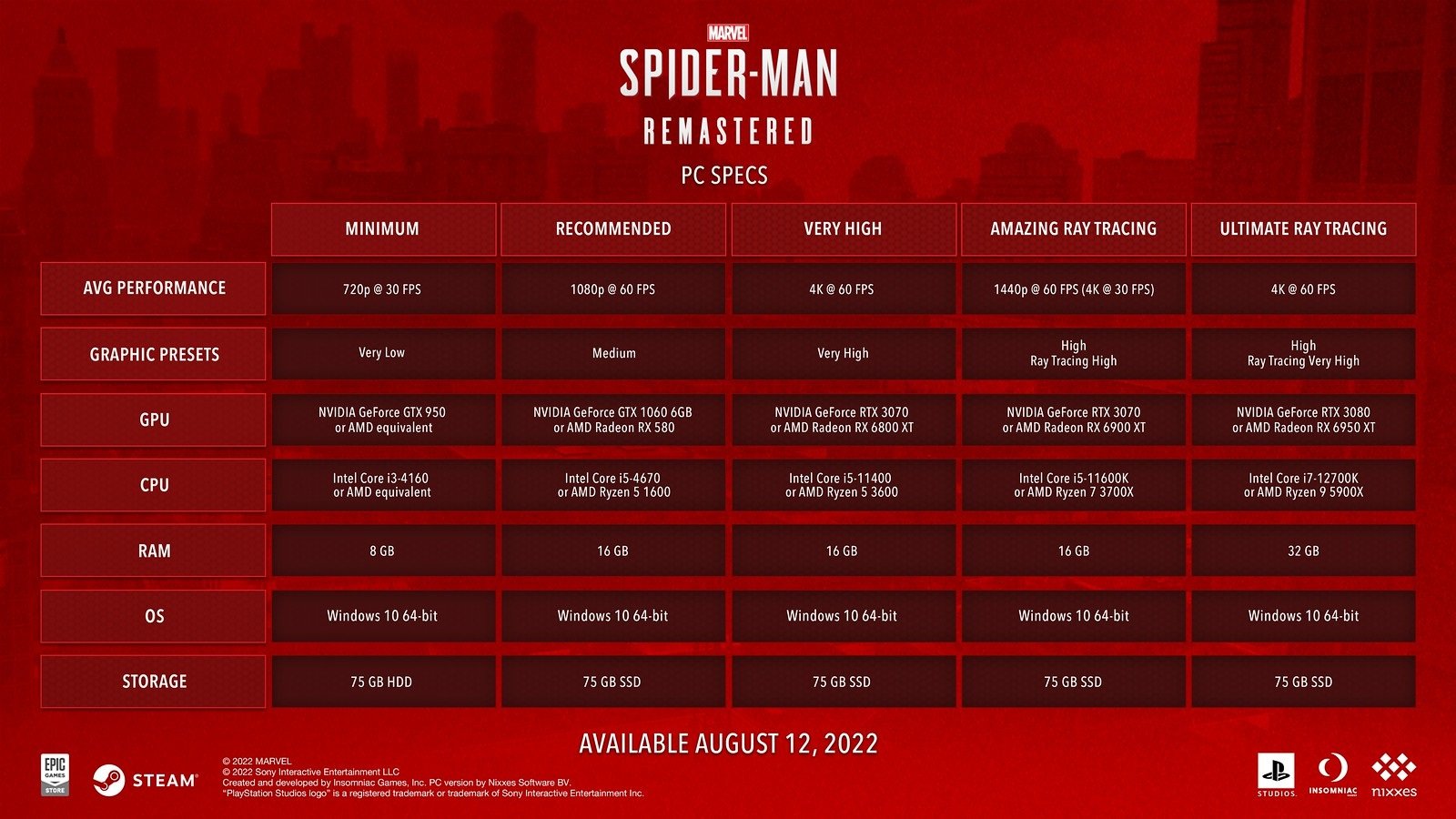