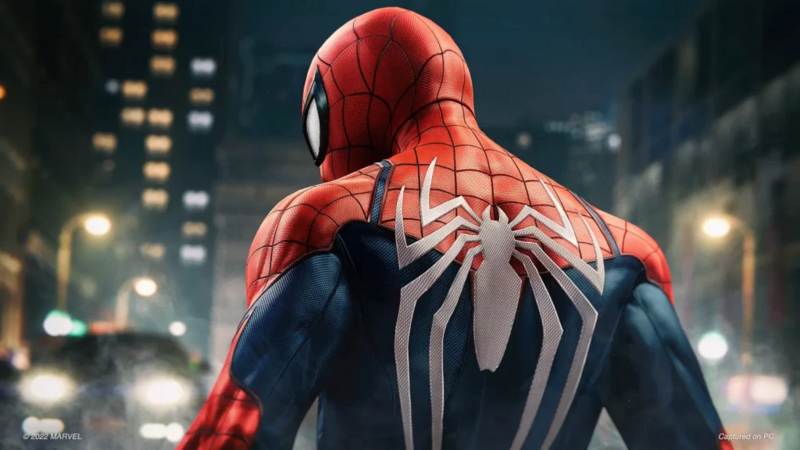 4.2
A change to the price of Marvel’s Spider-Man on Steam has meant that players in Australia, Israel, New Zealand, Norway, Poland, Switzerland and the UK will have to pre-order the game again.

A post on the Steam community page for the game revealed that the game, which was originally priced at £54.99, will in fact be £49.99 when it releases later this month.

“We have now fixed this issue,” the page reads. “Other markets have not been affected. If you pre-purchased the title AND are from any of the above markets, you will want to follow the steps below to ensure you receive the correct lower price.”

The remastered version of Spider-Man is developed by Nixxes, which Sony acquired last year, and will be released for PC on August 12, 2022. Pre-orders are now open via Steam and the Epic Games Store.

The game will include support for multiple peripherals and customisation options. These include DualSense wireless controller support, customisable mouse and keyboard controls, and Steam Input support.

It will also support achievements and cloud saves on both Steam and the Epic Games Store.

Customers who pre-purchase the game will receive an item pack containing the following:

having to pre-order due to price change by knocking 10 pounds off, is good enough to do so

I really need to get back into playing Spider-Man games again it was my favorite growing up.

regardless of the price this game is beyond worth it, sooo fun