Battlefield 2042’s next map is coming with Season 2 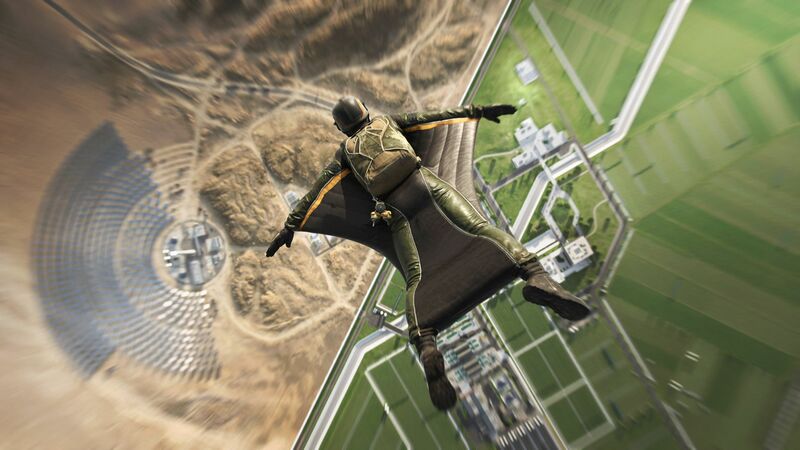 3.6
The next Battlefield 2042 new map will be coming with Season 2. The first season, which was delayed from its planned launch early in the year, introduced the new map Exposure, and DICE says the next new map will again reflect players’ feedback asking for more constrained spaces with more cover in the FPS game.

“We’ve learned a lot from the live levels,” said lead level designer Shashank Uchil, during a developer livestream August 2. “We want to make smaller levels, we want to have levels with more cover. All of that is in this [upcoming] level.”

Uchil said this new level, will still support player counts of up to 128, but emphasised that it offers more places to take cover from enemy fire. “It does all the good stuff, but in a smaller package,” he said.

Similar feedback helped guide the design of Exposure, which began with the designers pushing the idea of verticality as far as they could, he explained.

While Exposure doesn’t sprawl out horizontally nearly as far as some of Battlefield 2042’s more expansive levels, it offers multiple distinct areas for fighting and interesting ways to move between them. You can zipline or wingsuit your way down from the upper plateau to the canyon below, or opt to duke it out in the close quarters server and bunker areas exposed by the recent earthquake and rockslides.

Update 1.2, which launched August 2, also includes a rework for the launch map Kaleidoscope. That rework breaks up some long sight lines with adjustments to terrain elevation and adds a wide array of new structures for additional cover.

The next Battlefield 2042 map slated for a rework is Renewal. It’s one of Battlefield 2042’s largest and most open maps, split between a desert area on one side of a dividing wall and an artificial agricultural oasis on the other.

While DICE has not formally announced the Battlefield 2042 season 2 release date, it should arrive around the beginning of September, 12 weeks after the start of season 1. Check out our guide to the best Battlefield 2042 weapons to get yourself set up for success.

game is trash and nobody even liked it

2 maps so far in almost a year lmfao