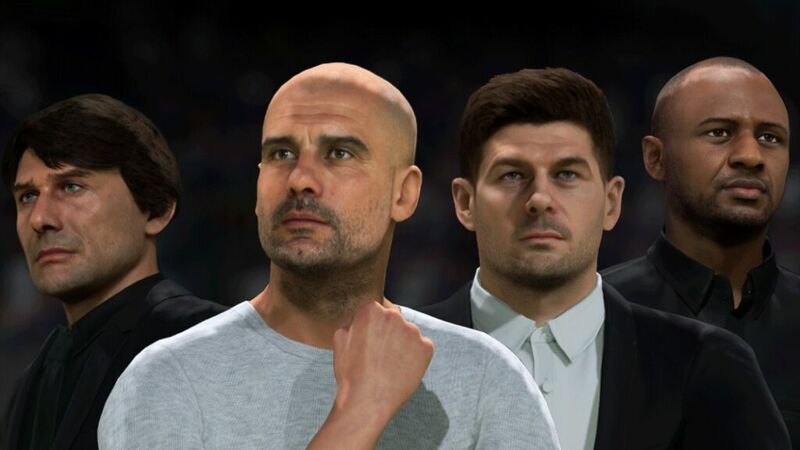 The official FIFA 23 Pitch Notes blog has published a ‘Deep Dive’ article explaining all the new features in Career Mode, which is accompanied by the new trailer below.

New features include Playable Highlights, which let players take control of each game’s key moments without having to play the full match, and Dynamic Moments, which are a collection of cinematics for key career moments like breaking into the club’s starting XI or making a marquee signing.

There’s also a new player career personality system which lets users define their player’s character based upon actions taken on and off the pitch, such as whether they choose to shoot or square the ball for a team mate, or whether they invest in a tech start-up or buy a sports car.

“An upgraded evaluation engine collects and analyses your actions to inform your personality, with post-match summaries and off-pitch actions including spending the funds you earn from your wages and investments unlocking new opportunities, boosting select attributes, and making each Player Career playthrough different from the next,” EA said.

FIFA 23 will also let players mange as some of football’s most famous managers for the first time. Players can use the likeness of managers including Jürgen Klopp, Pep Guardiola, Antonio Conte, Thomas Tuchel, Patrick Vieira and Steven Gerrard.

Career Mode promises a new and revamped menu design too, offering a more intuitive experience and faster access to areas of interest.

FIFA 23 Legacy Edition, which will be released on the same date for Switch, won’t offer any of the new gameplay features or modes included in other editions of the game.

Cool graphics, and that's just about it LMAO

For the details of this it sounds pretty cool.