Microsoft Claims Activision Blizzard's Games Are Not 'Must Have' 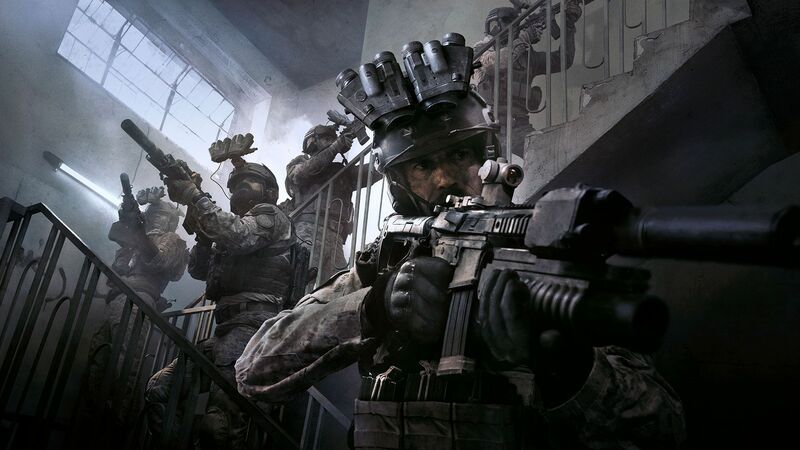 4.5
Microsoft's acquisition of Activision Blizzard may finally be coming to an end. Before the deal can be closed down, however, all the pertinent authorities need to sign off on it, and with an acquisition as big and complex as this one, there's no shortage of complexities for the software giant's lawyers to untangle.

In its latest effort to defend the Activision Blizzard acquisition against the naysayers, Microsoft has stated that the publisher of Call of Duty, Diablo, World of Warcraft, and other assorted intellectual properties does not, in fact, have any "must have" games in its library. This information comes from Microsoft's letter to the Commerce Commission of New Zealand, as a justification for the acquisition at large.

From the very start, there's been no shortage of criticism and skepticism surrounding Microsoft's acquisition of Activision Blizzard. In fact, Blizzard shareholders sued Microsoft in an attempt to stop the deal from passing through, though that doesn't seem to have gone anywhere just yet. In regard to NZCC, the chief concern seems to be whether the acquisition constitutes a breach of the antitrust law, and the majority of Microsoft's argumentation is being built up to refute that notion.

On top of Activision Blizzard games not being must-have titles, Microsoft has also pointed out that it would continue offering the relevant titles on a multitude of platforms. Curiously, the document goes to some lengths to show that it doesn't take AAA-tier capital to produce a desirable, well-performing video game, either, with the prime example being low-budget mobile games that end up going viral. Generally, the document seems to be designed to tackle criticism such as the US senators' letter of concern about Activision Blizzard and the closure of the deal.

It is, of course, worth pointing out that there is an ongoing insider trading investigation over Microsoft's Activision Blizzard acquisition, and that the US Federal Trade Commission doesn't seem all too happy about the almost $70 billion business deal that's being made, either. Broadly speaking, it seems that almost every pertinent authority is critical of Microsoft's approach to the matter at hand due to the sheer size of the deal.

While Activision Blizzard's price of acquisition is certainly sky-high, Microsoft could profit immensely should the deal go through. Diablo Immortal earned over $100 million in just eight weeks on mobile platforms alone, for example. Adding Call of Duty, Candy Crush, and other high-profile Activision Blizzard properties to the mix would effectively make Microsoft one of the most comprehensive gaming companies on the planet, which is a scary prospect to some.

"Microsoft Claims Activision Blizzard's Games Are Not 'Must Have'" :: Login/Create an Account :: 6 comments

Shitty games are never a "must have"

XBL-AB they definitely arent a must have game

exactly lol, wow is the best they got on there

they definitely arent a must have game

Shareholders sued Xbox because they where sold ou..

Ya true. But it's be cool if WoW is on Xbox and goes cross play lol