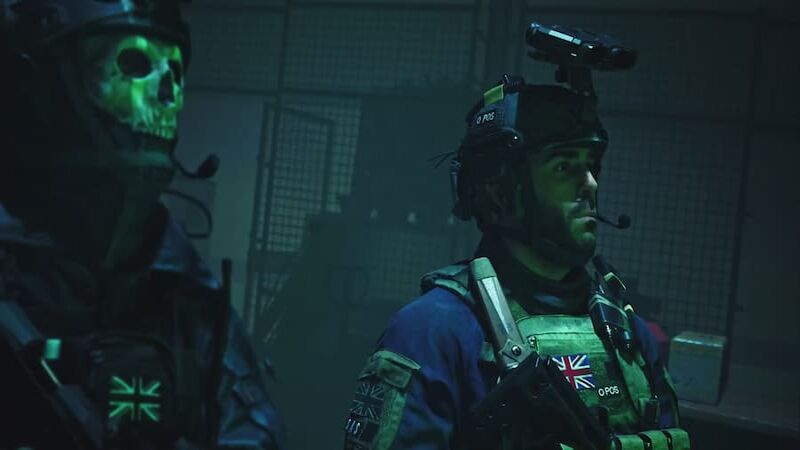 3.6
Recently, the Brazilian Competition Regulators have asked multiple publishers and developers around the world about the game subscription services as well as the ongoing acquisition of Activision-Blizzard by Microsoft, and as you would have expected, Sony doesn’t seem to be happy about this at all.

During this interview, some big names such as Sony, Ubisoft, Warner Bros, Bandai Namco, Riot Games, Google, Meta, Amazon, and Apple were involved, and while none of them sounded too skeptical of the Activision-Blizzard acquisition, Sony provided some reasons indicating that the deal could significantly affect their business and the whole balance of competition among the video game publishers.

As reported by a user on ResetEra, When the companies were asked about whether Activision-Blizzard has any unique property without close competitors, almost all publishers indicated that there are at least a few competitors to their titles, such as Apex Legends and PUBG for Call of Duty, and The Elder Scrolls Online for World of Warcraft. The interesting part is Riot Games indicated in their answer that they consider the single studio of Naughty Dog as a competitor to the whole Activision-Blizzard company.

On the other hand, Sony had the quite opposite opinion. In their response to the questions, Sony indicated that Call of Duty doesn’t have any significant competitor at the moment, and it requires several years with hundreds of millions of investments to create a new competitor to Activision-Blizzard’s hit franchise.

Later on, Sony claimed that Call of Duty is so influential in the gaming industry that it could change the platform choice of a console user.
Sony then went on to explain the effect of subscription plans such as Xbox Game Pass in the industry, calling it an anti-competitive system in relation to publishers who gain their investments in gaming back only by selling games individually.

At last, Sony admitted that Call of Duty represents an important revenue stream for the PlayStation and is considered as one of the biggest sources of revenue for Sony’s publishing wing.

There is no doubt that Call of Duty is one the biggest shooter franchises in the world, but even a quick look at the number of players on other live-service shooters reveals that the franchise already has some big competitors such as PUBG, Apex Legends, Escape From Tarkov, Battlefield, and even Destiny 2.

So, it remains unknown whether Sony tries to exaggerate the situation to avoid the Activision-Blizzard acquisition by Microsoft from happening, or they really lack enough resources and budget to create a counter to Call of Duty.

Regarding the fact that Sony currently owns Bungie, one of the biggest FPS specialist studios in the world, they surely have enough resources for a big shooter project, though they might just lack the budget to produce and market it.

Na, they don't have at the moment

But if Dice got off their lazy ass and did something amazing, that would wake them up the f*ck

In a way this is true, but they are gonna have a rude awakening !

If dice wasn't incompetent they would lol

I mean as far as shooter go they dont sadly