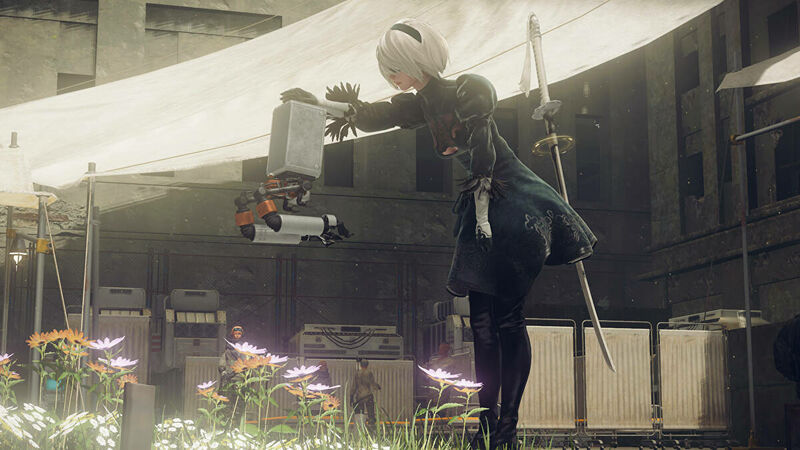 4.4
The Nier Automata church mystery that has been gripping the community for almost a week has been confirmed to be a hoax.

When Reddit user sadfutago created a post on the Nier subreddit detailing a never before seen secret door leading to a mysterious church, the community became awash with speculation. While most “secrets” like this would usually be immediately dismissed as fake, the footage posted appeared was convincing enough to make people question their conventional wisdom.

As it turns out, the entire situation was a promotion for community-created modding tools. The truth was revealed during a live stream by the mod’s creators who showed off new scenarios they had created within the game. McDonald followed along with the live stream via a Twitter thread, detailing what was being shown by the modders.

The secret church was created by three modders, DevolasRevenge designed the map, Woeful_Wolf designed the blender tools and RaiderB designed the scripting tools. The modders released a statement thanking the community for their speculation and announcing that the modding tools would soon be released as open source. 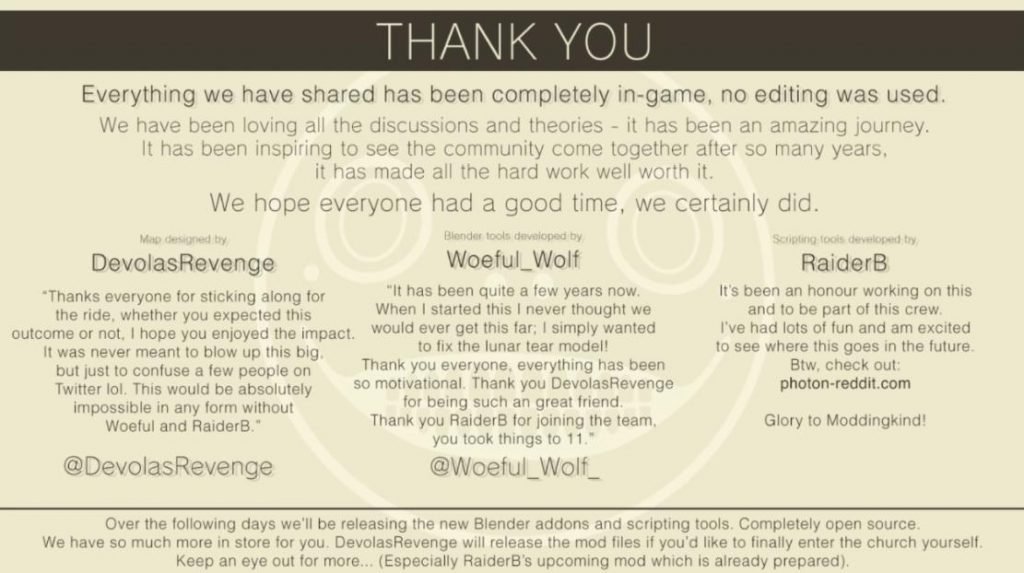 They also apologised to the community for the deception, explaining they wanted everyone to believe it was either a secret or cut content rather than the Nier AG marketing stunt rumours that began cropping up.

“Everything we have shared has been completely in-game, no editing was used. We have been loving all the discussion and theories – it has been an amazing journey. It has been inspiring to see the community come together after so many years. It has made all the hard work well worth it. We hope everyone had a good time, we certainly did.”

In other gaming news, Goat Simulator 3 has received an official release date, November 17. The game will feature both an offline mode and an online mode.

Funny they did ths, and nice of them to be releasing the modding tools as open source soon

why those prankster know how to get it done

This did look pretty cool.

Haha They really gottem with it lol