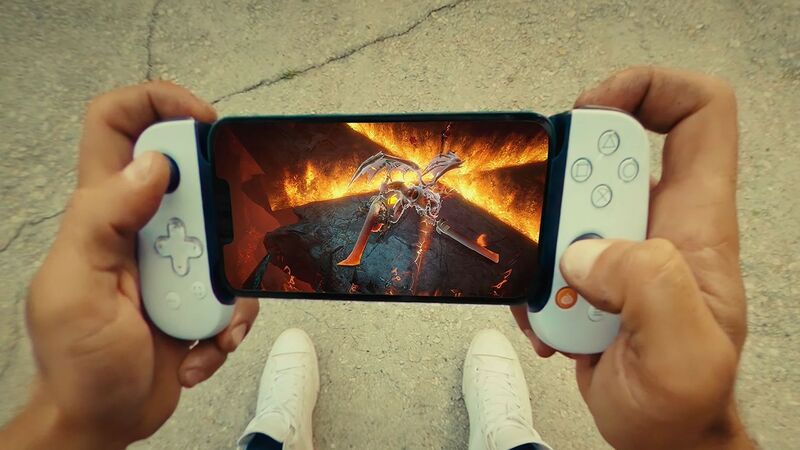 4
Backbone is partnering with PlayStation to launch an officially branded version of its popular mobile controller.

The PlayStation Edition Backbone One is exactly what it looks like: a Backbone controller styled after the PS5's DualSense controller. Its white design, colored face buttons, and matte finish mirror PlayStation's newest flagship controller, though its staggered analogue sticks are a holdover from the Backbone's original, more Xbox-like design.

Backbone's controllers have been well received by folks looking to sharpen their mobile gaming experience or emulate a controller while using console remote play, and the PlayStation Edition was designed to support the same functionality – though only on iPhone for now. Backbone says it was also tailor-made to work with the PS5's Pulse 3D headset, which can be connected directly to the PlayStation Backbone.

In a post on the PlayStation Blog, Backbone CEO Maneet Khaira reiterated that this controller was "brought to life by our design team in collaboration with the brilliant minds at PlayStation." Khaira also confirmed that the PlayStation Backbone "will be available in the United States, Canada, Mexico, Australia, New Zealand, Germany, France, Italy, Spain, Sweden, Netherlands, and the United Kingdom at launch, with more countries to follow."

Remote play for PS5 and PS4 games has obviously been doable for quite a while with a range of devices, but now PlayStation gamers (with iPhones) have access to an official gamepad with Sony's seal of approval. This isn't Backbone's first partnership – it's worked with Microsoft and Blizzard already – and the company says it's aiming to expand in the future as well, with plans to release an Android model in the fall. 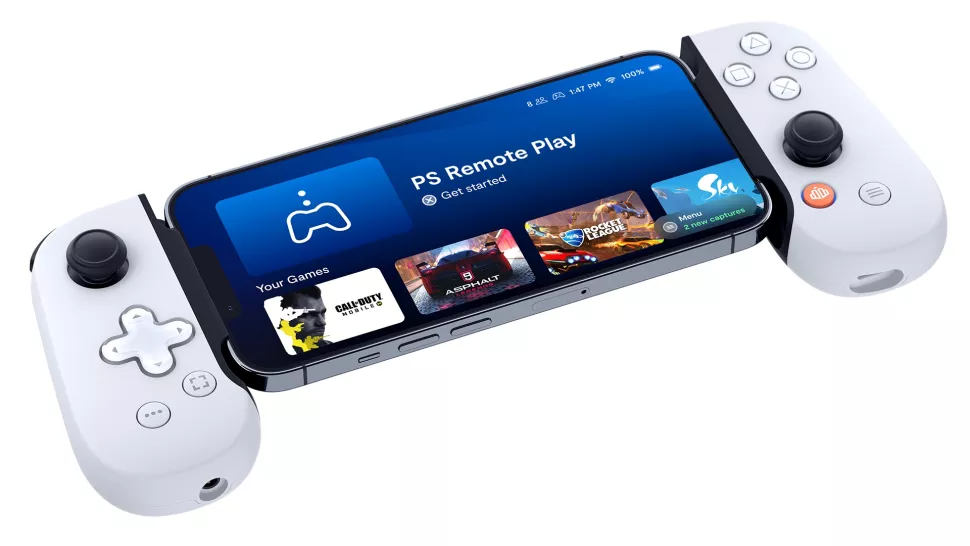 Looks pretty decent enough, but I won't be getting one