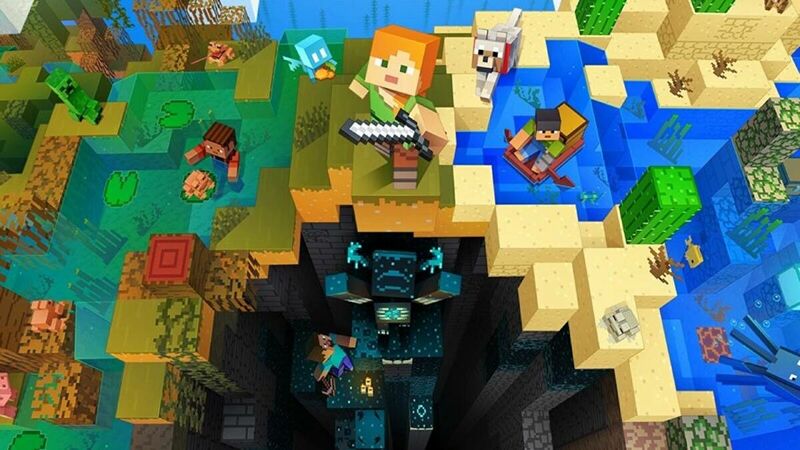 4
Minecraft’s chat reporting and moderation features were initially announced last month and quickly saw community feedback decrying them for being unsuitable for the task. Despite some level-headed criticism and reasoning being levied against the tools, Mojang has said they’re sticking with them as is.

MojangMeesh, the community manager on Reddit, put up a post explaining the decision. “We appreciate and value your feedback, but it does not mean that feedback will always change the design principles Mojang Studios adheres to — this includes the upcoming reporting system.” While this comment may appear prickly on its own, the second paragraph of the comment goes on to state that some players have been commenting whenever a Mojang employee does so to complain about the system. Harassment is bad, which is ironically the point of the reporting features in the first place.

A lot of players, in response to this comment, have said that they don’t feel as though they’re being listened to. To them, every one of their Minecraft servers is a safe haven of sorts and shouldn’t be moderated if they don’t want it to be. This is so much the case that there are several ways to remove these features from your own server, either using Spigot, or a CurseForge mod.

Ultimately, if no complaints or discussions are going to change the features then it’s understandable that players might feel put out. A lot of people have over a decade in this game and, as adults, feel they shouldn’t be watched over. However, it’s also important to keep in mind that Minecraft is a game that’s replete with younger players, so there do need to be safety features in place to keep them from harm. It doesn’t seem as though anything will change anytime soon though.

In other Minecraft news, and definitely more kid-focused affairs, have you seen the new Spongebob Squarepants DLC? It’s a great chance to meander around Bikini Bottom and indulge in some grade-A nostalgia.

And who really cares a f*ck about this?

nobody cares about this lmao