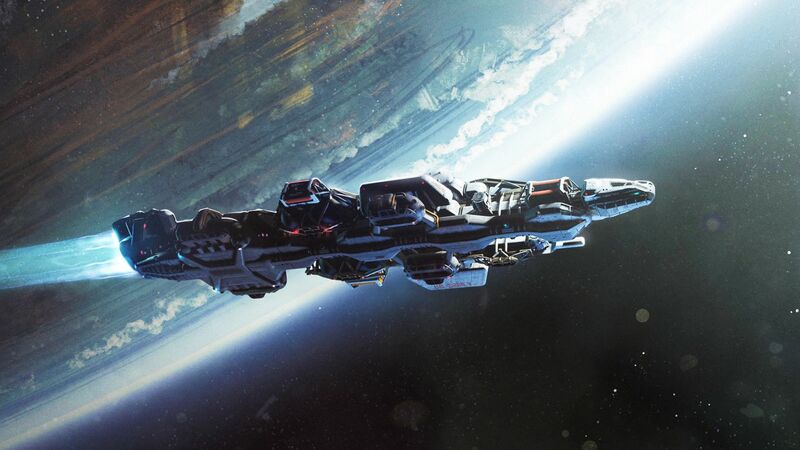 3.5
It looks like Starfield Creation Engine 2 improvements are set to make the mammoth space game a showcase for Bethesda’s overhauled engine. Creation Engine 2, which is set to be further expanded on for future titles including The Elder Scrolls 6, has been much anticipated after a decade of games built on its predecessor. Now, one Starfield fan has highlighted some of the key advancements the new technology offers.

YouTuber Colt Eastwood digs into the wealth of Starfield footage Bethesday showed off and compares it to that of Skyrim, Fallout 4, and Fallout 76 – the games Bethesda built on the previous Creation Engine. The engine was built from a fork of the prior Gamebryo engine used for the likes of Morrowind, Oblivion, and Fallout 3.

While the team at Bethesda developed and improved on the engine over the years alongside each new release, its distinct visual style has often been the butt of jokes – especially its rather stiff animations and the so-called “Bethesda face” effect of characters staring awkwardly into the camera during one-on-one conversations.

Eastwood takes care to highlight the much more natural animations offered by Creation Engine 2. While the close up, face-on camera angle for conversations still bears a lot of resemblance to Bethesda’s older games, the detailed animations including custom hand animations for faces along with procedural lip syncing and animated eyes gives characters a far more natural, lifelike appearance than characters in Fallout 4.

Also of note are the bustling cities of Starfield. One of Bethesda’s strengths has always been in the “lived-in” nature of its worlds, but spend enough time in Skyrim’s Whiterun or Fallout 4’s Diamond City and you’ll become very familiar with each NPC’s strict routes and interactions. Creation Engine 2’s radiant AI aims to create more dynamic environments filled with the hustle and bustle of a real-world settlement. 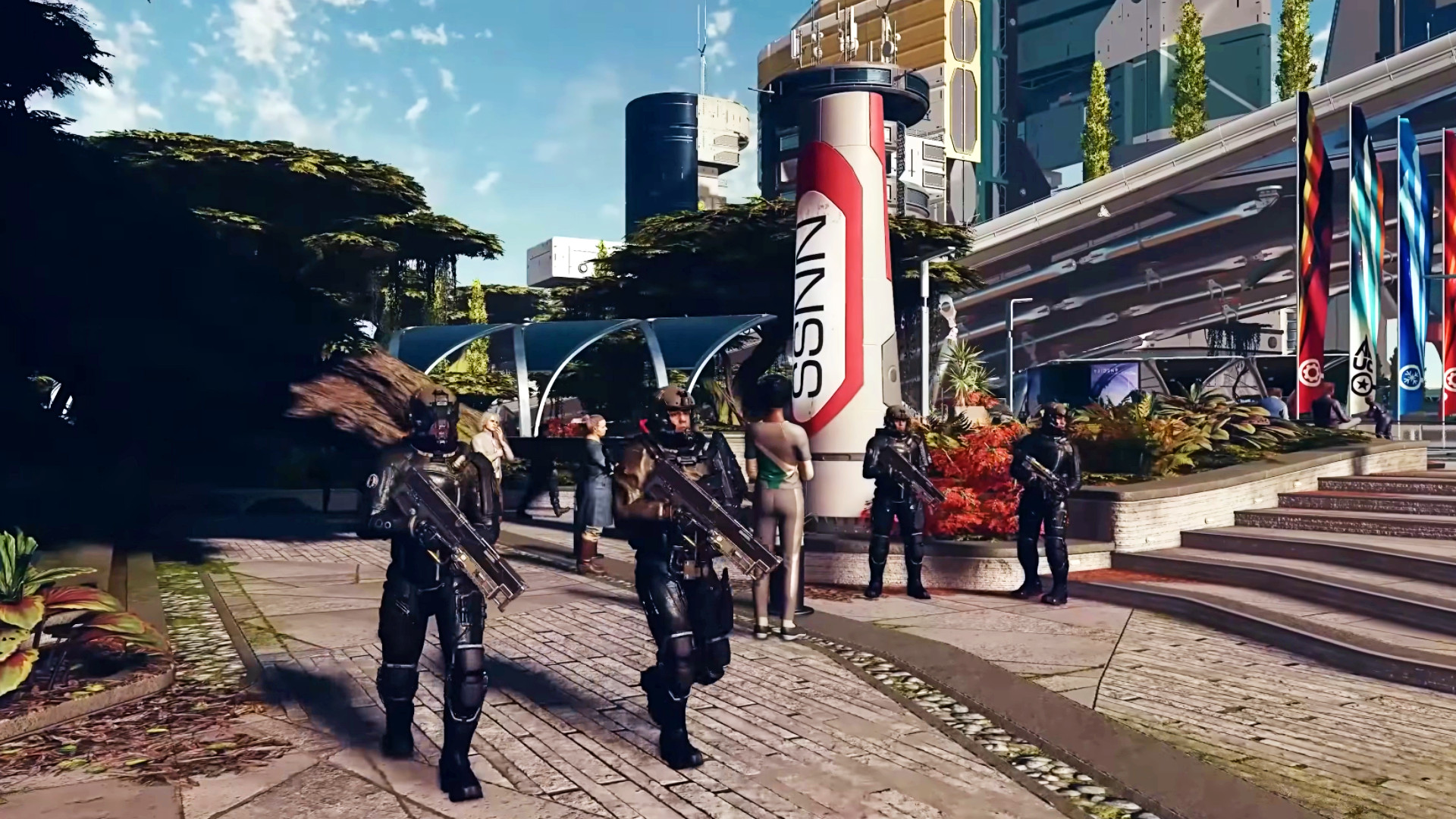 As shown off in preview footage, some of the larger Starfield cities feature dozens of characters standing about or wandering through their streets. Eastwood says the upgraded radiant AI allows the game’s NPCs to dynamically react to, and interact with, the world around them. Furthermore, Bethesda’s improved procedural generation will presumably make those randomly-spawned quests from the days of Skyrim and Fallout 4 feel like a thing of the past, with more natural integration to help encourage the player to visit new locations.

You can watch Eastwood’s full deep-dive on YouTube, which also digs more into the game’s combat systems and the history of the Creation Engine.

It does look pretty good.

The game looks pretty good. Always room for improvements though