Outer Wilds is coming to PS5 and Xbox Series X|S 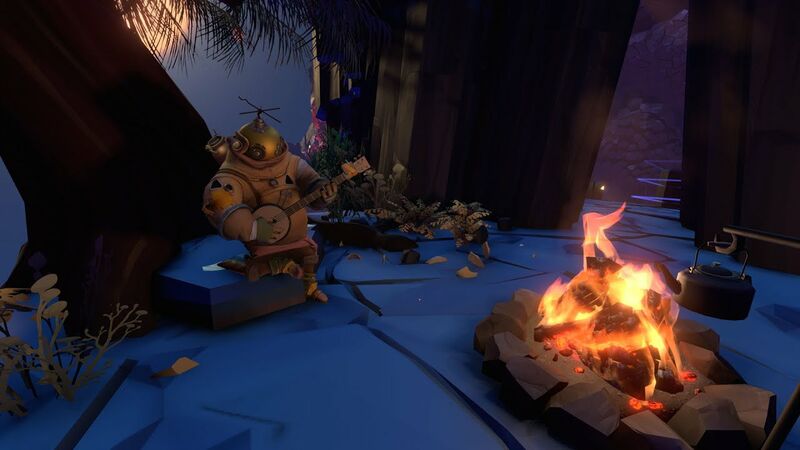 The new-gen console version will be made available on September 15 as a free upgrade and include enhancements such as 60fps visuals, developer Mobius Digital said on Thursday.

The studio also provided an update on the Nintendo Switch version of the game, which it assured fans was still in active development.

“I just wanted to reassure everyone that no, you didn’t collectively hallucinate our announcement of Outer Wilds for the Nintendo Switch,” Mobius said during the Annapurna Interactive Showcase.

“It’s possible we were a bit overoptimistic on the time frame… at this point it’s possible we just fundamentally misunderstand the Gregorian calendar, but it’s still happening and we’re working hard to bring a great version of Outer Wilds to the Switch.”

The space exploration game debuted for PC (via the Epic Games Store) and Xbox One (including on Game Pass) in May 2019, before making its way to PS4 in October 2019 and Steam in June 2020.

It was originally due to release on Nintendo Switch later this year.

The title won multiple Game of the Year awards from publications including Giant Bomb, Polygon, Eurogamer and The Guardian.

There is no rush from me on getting this game

I still need to play the other ones in the series.

That's the only bad thing about new nex gen consoles they never have to many games or many good ones.