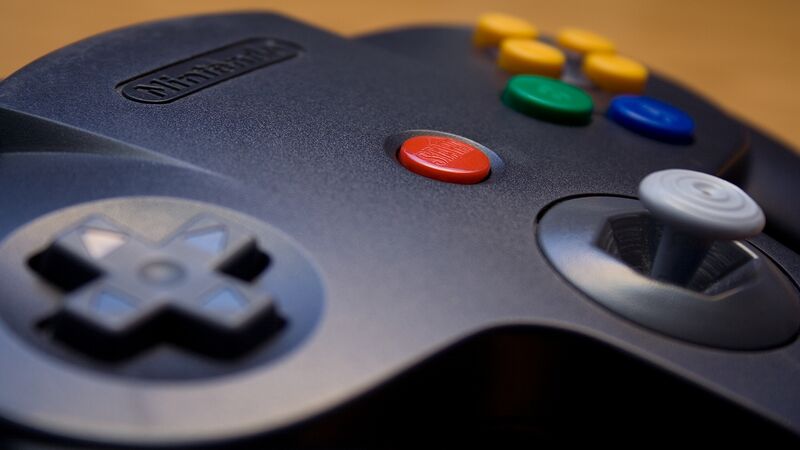 The official NES, SNES, Nintendo 64 and Mega Drive / Genesis controllers, which remain on sale only to Switch Online subscribers, can now be used to play games on Steam.

The patch notes for the July 27 build of the Steam Client simply say: “Added support for Nintendo Online classic controllers.”

However, a Valve spokesperson confirmed to The Verge that this specifically referred to the NES, SNES, N64 and Mega Drive controllers.

Naturally, these controllers have fewer buttons than a more conventional Steam-supported controller (such as an Xbox or PlayStation controller), but they can at least be used for games that only use a limited number of buttons, including smaller indie titles and retro compilations.

Players can also use Steam’s settings to reconfigure a controller’s buttons, making it easier for them to play some games that weren’t designed with that controller in mind.

The controllers are mainly designed to play the libraries of NES and SNES games available through Switch Online, as well as the N64 and Mega Drive libraries available via the service’s Expansion Pack.

At the time of writing, there are currently 93 NES games, 72 SNES games, 30 Mega Drive games and 19 Nintendo 64 games available on Switch Online, with more being added over time.

Nintendo 64 games in particular appear to be added on a monthly basis, with the latest addition being Pokémon Puzzle League.

This is very exciting news.

that is awesome , as it should