GTA 6 Has Reportedly Been In Development Since 2014 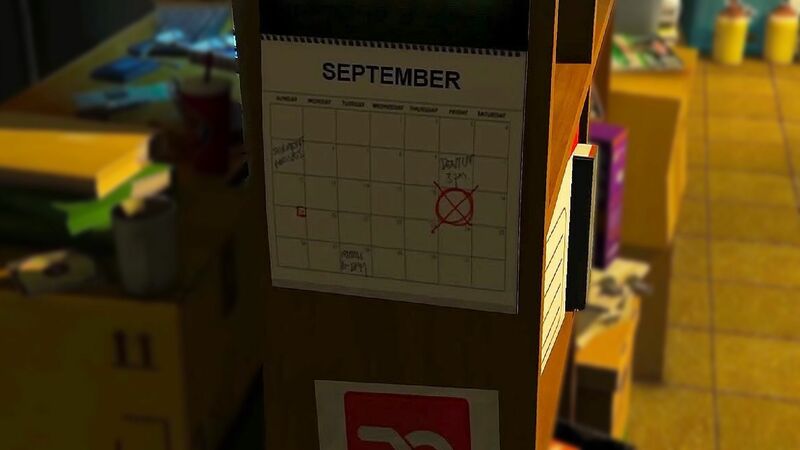 5
It's fair to say GTA fans have been waiting for something, anything in the way of concrete information about the next game in the series for a while. We've all been playing GTA 5 for nine years at this point after all. Well, according to a new report, Rockstar has been hard at work on GTA 6 for eight of those nine years, starting development on what might be the most anticpated game ever all the way back in 2014.

The new info comes courtesy of an in-depth and revealing report from Bloomberg's Jason Schreier. While the report leads with information related to Rockstar's battle to eliminate crunch and a frat boy culture from its studios, there are also various tidbits about GTA 6 scattered throughout. Regarding the game's timeline, sources close to the project revealed it has been taking shape since 2014, yet it is still at least two years away from launch.

That means a decade's worth of development for a single game. That alone may signal we will be playing GTA 6 for even longer than we will have been playing GTA 5 by the time the new game arrives. What's more, the report also claims certain team members working at Rockstar's studio in Edinburgh left the company earlier this year, citing frustrations with the lack of progress being made on GTA 6 as the reason for walking out. 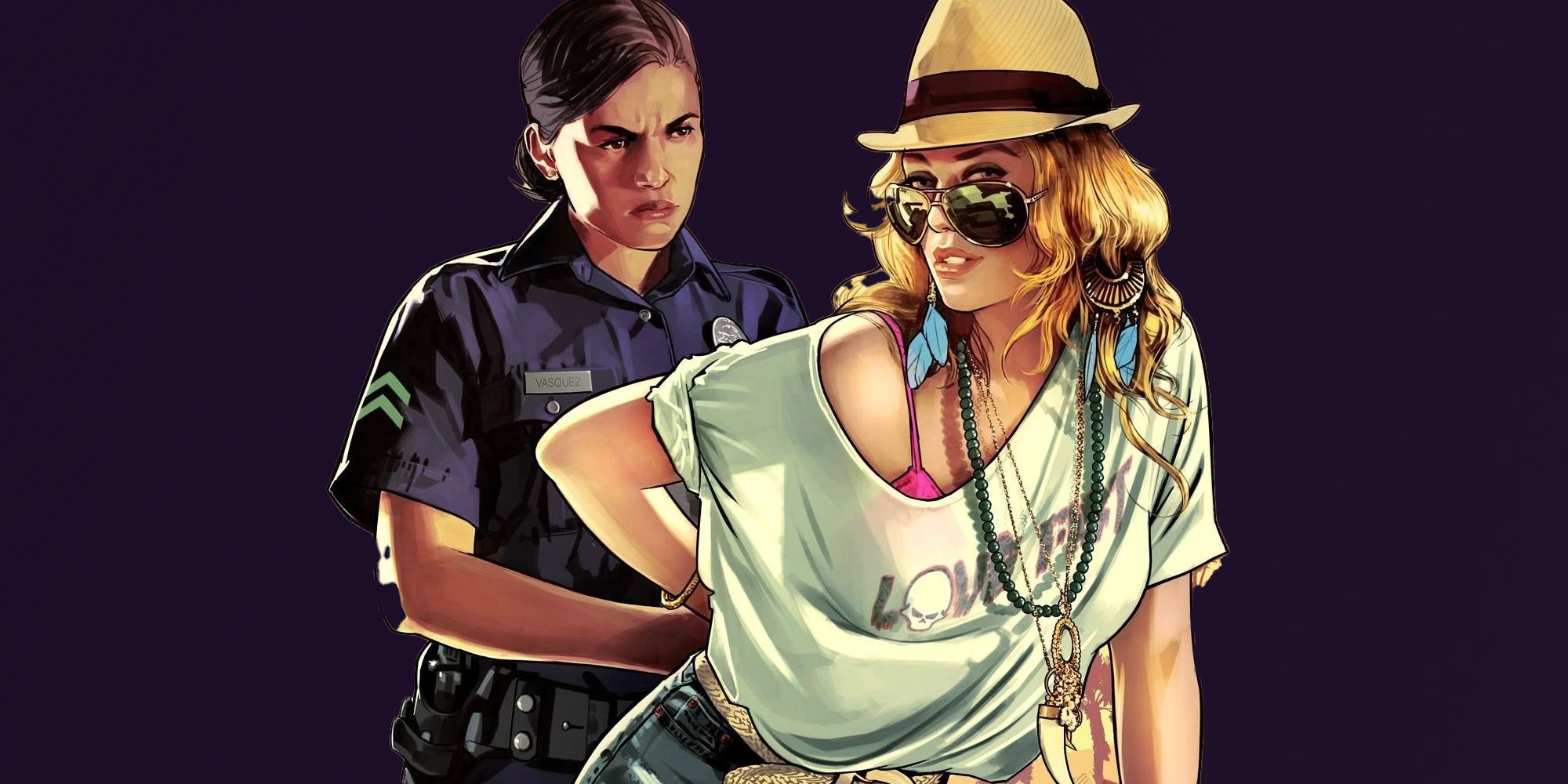 One of the reasons why GTA 6 has taken so long to create may well relate to its map. According to the same report, the initial plan for the next GTA game was for it to have the biggest map in the series history, spanning cities inspired by areas in North and South America. Later deciding that idea was a little too ambitious, the decision was made to set in the game in a single city inspired by Miami, but to add new areas post-launch and have the game's map evolve over time.

Elsewhere in the report, rumors that GTA 6 will feature the series' first female protagonist were corroborated further. Apparently there will be two lead characters who work together in a story inspired by Bonnie and Clyde. It may still be a while before any of that is confirmed though, and likely at least two years before we see it and play it for ourselves.

"GTA 6 Has Reportedly Been In Development Since 2014" :: Login/Create an Account :: 4 comments

Yeah, I can see why it has been

It's really not surprising it's been in development this long

I cant wait till this game comes out

seen an article about this yesterday, doesn't surprise me lol