August’s PlayStation Plus games have officially been announced 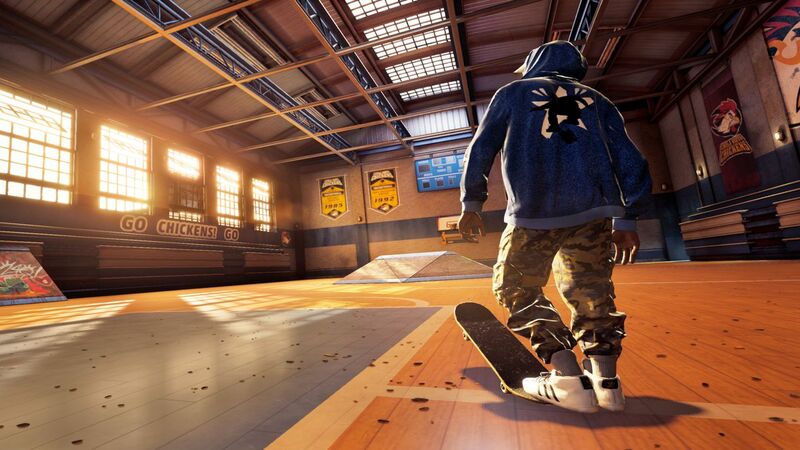 The three games will be available for subscribers to claim from August 2 until September 6.

July’s PlayStation Plus games are still available to claim until August 1. They are Crash Bandicoot 4: It’s About Time (PS5/PS4), The Dark Pictures Anthology: Man of Medan (PS4) and Arcadegeddon (PS5/PS4).

The Essential tier offers the same benefits as the old PS Plus service, including ‘free’ PS4 and PS5 games every month, online multiplayer access and PS Store discounts.

The Extra and Premium tiers also include access to a catalogue of 400 PS4 and PS5 games, which can be downloaded similar to Xbox Game Pass.

The Premium tier also offers a selection of PS1, PS2 and PSP games to download and PS3 games via cloud streaming, plus time-limited game trials.

Sony Interactive Entertainment boss Jim Ryan has said the company hopes to grow the PlayStation Plus subscriber base from 47.4 million last fiscal year to 50 million during its current fiscal year ending in March 2023.

"August’s PlayStation Plus games have officially been announced" :: Login/Create an Account :: 3 comments

Never hurts to play em all.