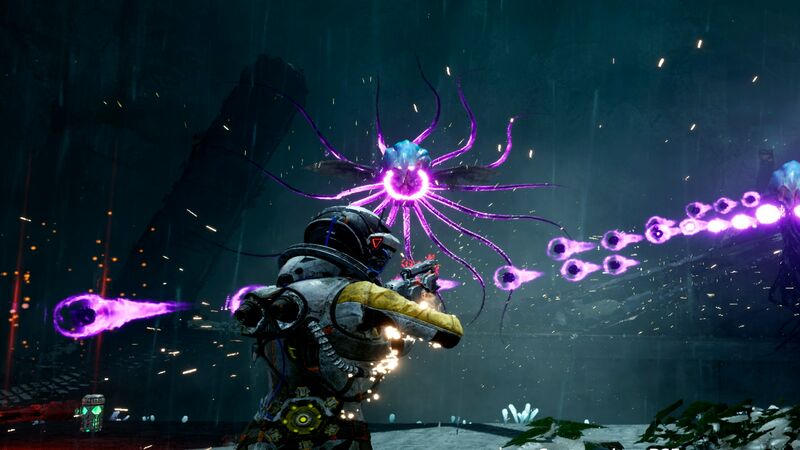 4
Sony still hasn't confirmed that Returnal is coming to PC, but it feels like a certainty at this point. An entry for a game codenamed Oregon appeared on SteamDB in May, bearing a lot of hints as to its real identity (read: Returnal). Then, in June, some convincing leaked screenshots showed images of Returnal with PC graphics options and control scheme customization.

That SteamDB listing has received a tonne of updates these past few days, and for the average person, the changelog is mostly gobbledygook. One entry in the changelist stands out however, because it points to Steam Deck support. That change was made yesterday, July 25, but a lot of changes have been made since too, perhaps indicating that a release is upon us.

Sony hasn't announced Returnal for PC, and the company's main PC priority at present is the imminent release of Spider-Man Remastered. That said, Returnal is a prickly and niche roguelike shooter, and probably doesn't warrant the months of promotion that the likes of Spider-Man, Horizon and God of War received.

Unlike Microsoft, which is seemingly averse to allowing its first-party games to play nice with Steam Deck (though there are workarounds), Sony's God of War and Horizon Zero Dawn are both Steam Deck Verified. Returnal is the kind of game perfectly suited to short handheld sessions too, so assuming it's releasing on PC at all, Steam Deck would be a perfect fit.

Would be great if it does

Nice. May have to get a steam deck here in due time