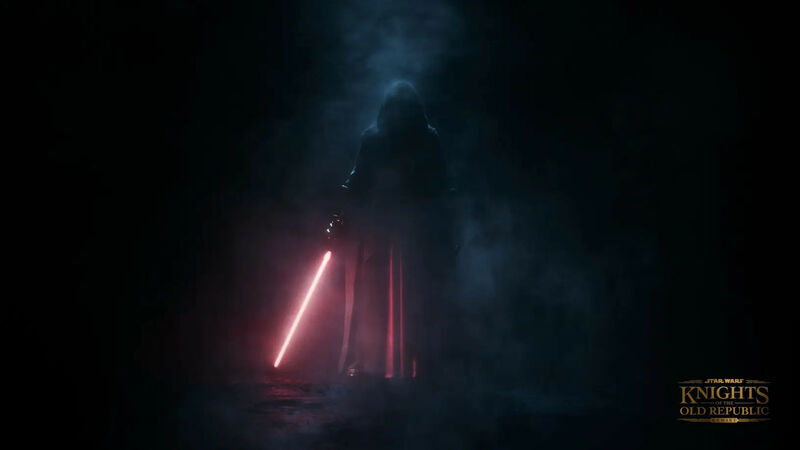 4
During the PlayStation September 2021 Showcase, Sony revealed that it was working with Aspyr Media — the team that's ported a lot of classic Star Wars games to modern consoles — on Star Wars: Knights of the Old Republic Remake. Since then, excitement for the project has been through the roof, but it seems like development has hit major problems.

According to Bloomberg's Jason Schreier, who's known for his insider information, the Star Wars: Knights of the Old Republic Remake has been put on hold indefinitely due to development problems. Two of the game's directors — Brad Prince and Jason Minor — were fired after Aspyr presented a demo of the title to Lucasfilm and Disney on June 30, 2022. Schreier added that staff were shocked because they felt excited for the demo they had created, so the firings came as a surprise. Aspyr has put a lot of funding into the project and it's already been in development for three years.

Luckily, the game hasn't been canceled. We'll keep you posted as soon as we know more. There was some indication that that Star Wars: Knights of the Old Republic Remake was going to be a timed exclusive that would eventually make its way to Xbox Series X|S. However, given this news, we'll have to wait and see if it makes its way to PC and PlayStation 5.

NEWS: The Star Wars Knights of the Old Republic remake is indefinitely delayed, Bloomberg has learned. Developer Aspyr abruptly fired two directors this month and told staff that the project is on pause as it tries to figure out what comes next. https://t.co/3NUlKkenR6

Games are always being delayed still.

gamess being delayed nowadays is a trend

Damn I can't wait for this game that's bs it's delayed. Just hope they don't ruin the characters or story.