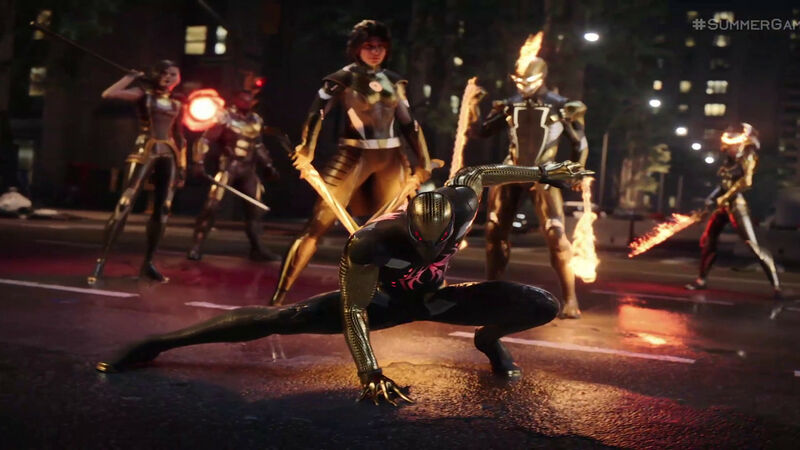 More specifically, Marvel's Midnight Suns combat has players using different ability cards with a randomized hand of cards at the beginning of any given battle. Spider-Man, specifically, has a specialty called "Distributed Damage" that allows him to attack across the battlefield without using multiple actions. He can also use environmental objects without spending the Heroism resource.

You can check out the full gameplay trailer for Spider-Man in Marvel's Midnight Suns for yourself embedded below: 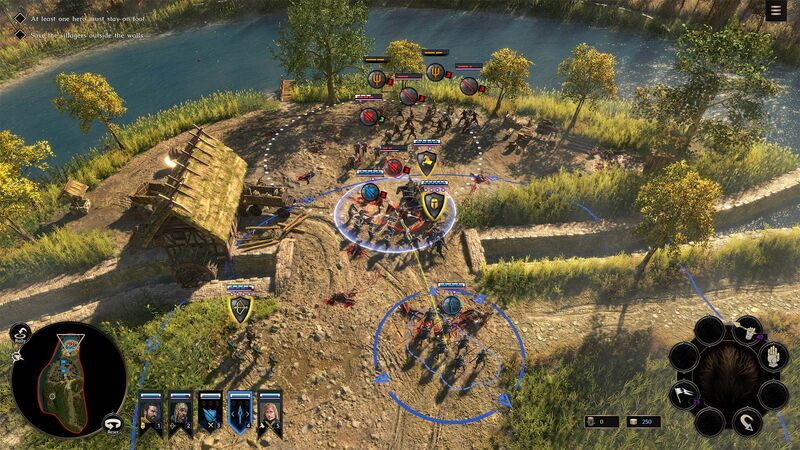 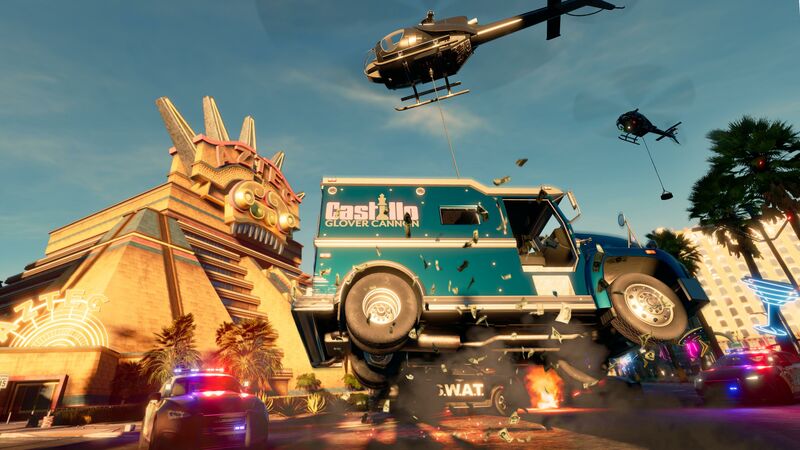 I heard the game was doing ok.

The only good thing about this game is spidy's oufit

this game sucks and was not good

I was about to comment that as well LMAO.
This not my type of "game" I am sure someone out there will like it but definitely not me.