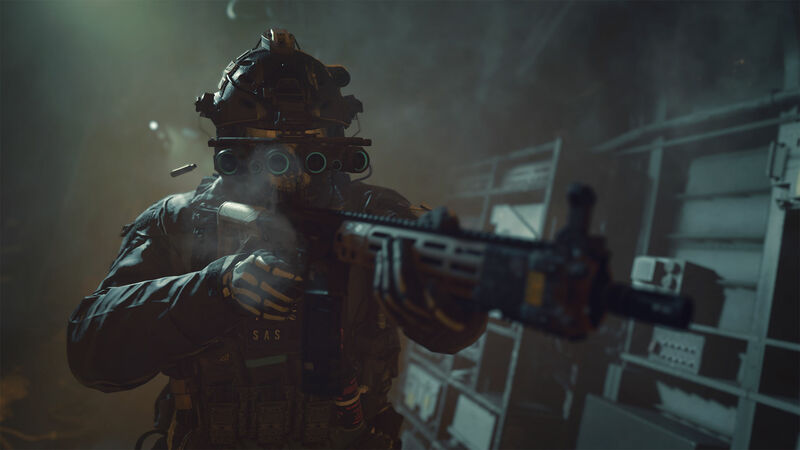 4
A new report associated with Call of Duty: Modern Warfare 2 has detailed when Infinity Ward and Activision will finally begin to show off more of the game's multiplayer component. At this point in time, we've seen a fair bit of Modern Warfare 2, but the multiplayer aspect of the highly-anticipated sequel has still been kept under wraps. And while we know that a multiplayer beta will be happening prior to the release of MW2 in October, it sounds like we won't see anything from the PvP mode until a month before launch.

According to Try Hard Guides, Call of Duty: Modern Warfare 2 won't fully reveal the game's multiplayer mode until an undetermined date at the start of September. In recent days, some rumors have started to grow online suggesting that a full reveal of multiplayer could be happening quite soon. However, this doesn't seem to be the case, as Activision and Infinity Ward are instead expected to remain silent about the game throughout the month of August.

Just a couple of weeks back, another report came about stating that Call of Duty: Modern Warfare 2 wouldn't begin holding its multiplayer beta until September 15th at the earliest. This beta will then run at set periods of time across specific platforms until September 26th. Assuming that both of these reports are accurate, it seems likely that Activision will fully lift the veil on multiplayer for MW2 alongside officially announcing the game's beta dates in the first days of September.

Until that time, the only thing we know with absolute certainty is that Call of Duty: Modern Warfare 2 will be releasing this fall on October 28th. When it drops, it will be playable across PlayStation, Xbox, and PC platforms.

I hate the MP in games nowadays, there are too uch f*ckinmg DLC's getting added ffs

This will be my last cod purchase ever...