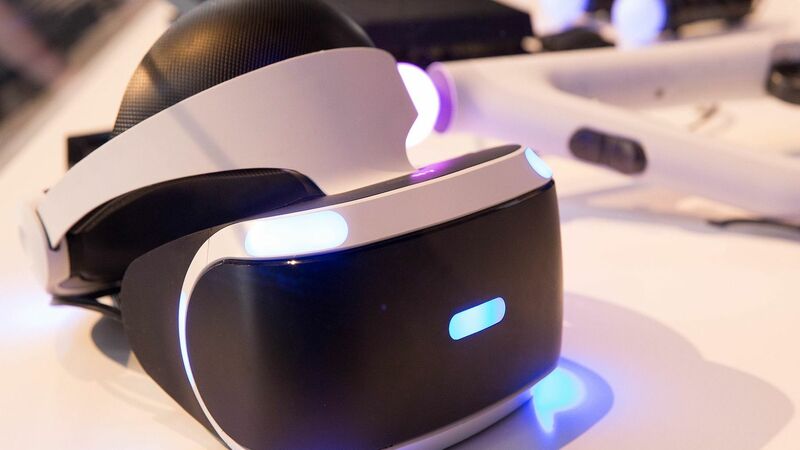 3
Released in 2016, Sony’s PlayStation VR is perhaps the most significant virtual reality venture in the realm of console gaming. While its direct competitors have mostly abstained from the technology since failed experiments like the Sega VR and Nintendo Virtual Boy tempered consumer interest in the mid-90s, Sony’s PSVR proved that VR gaming is more than just a passing trend. In fact, Sony opted to double down on the ambitious peripheral, confirming that a PS5-compatible sequel to the headset is on the way. Plus, recent patents filed by Sony suggest that the new peripheral will implement advancements like eye tracking and directional haptic feedback.

Lack of tactile feedback is a common criticism leveled at VR tech, and, while PSVR allows developers to immerse gamers in ways once thought inconceivable, that verisimilitude is easily shattered when walls can be clipped through and when heavy weapons handle as casually as the average NERF blaster. Some thought that the latter issue may have been solved when Activision moved to patent a haptic gun VR peripheral in late 2020, but Sony may also be looking to amend these drawbacks by including twin haptic sensors in the PSVR headset.

For some VR newcomers, standing around with a box strapped to one’s head was a strange experience, but PSVR 2 may well be turning that negative into a positive. With haptic motors included in the headset, gamers will theoretically be able to feel their teeth rattle as they’re met with the blast wave of a distant explosion or feel some actual pushback should they try to force their head through a digital wall. These new features are said to work in tandem with the PS5 console’s 3D audio capabilities—tech which was itself praised for its ability to boost in-game immersion. 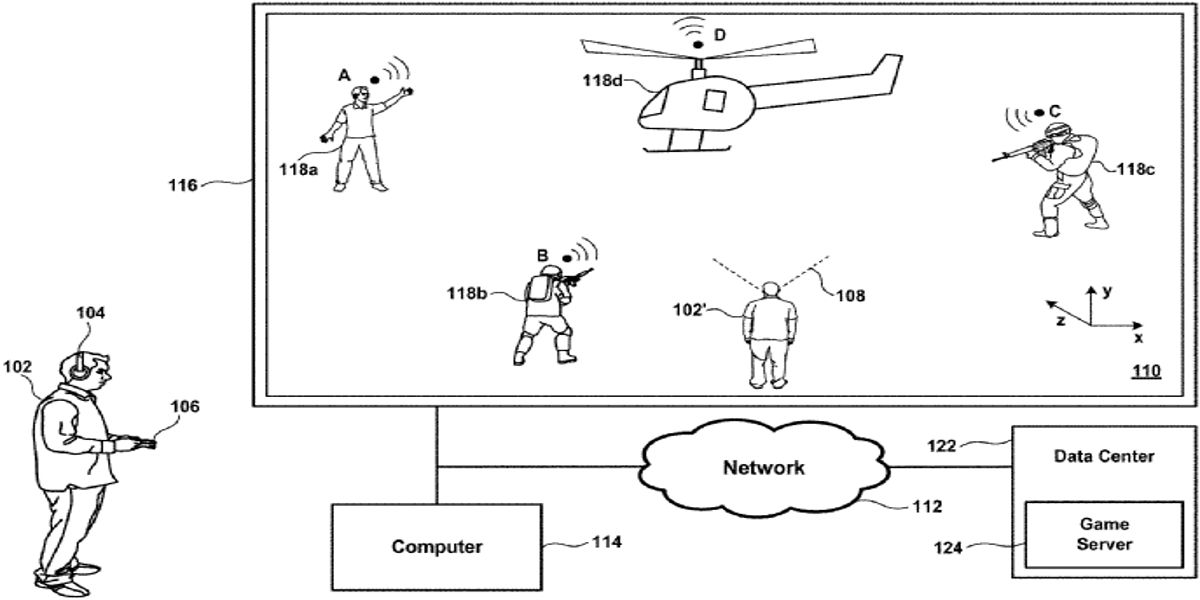 Other patents suggest that Sony is taking extra steps to help new VR gamers avoid motion sickness. For those who can’t seem to get their eyes and stomach to agree when gaming, motion sickness can be a major barrier to VR. With that in mind, a patent filed by Sony back in 2019 suggests that a built-in vibration system may somehow be used to alleviate motion sickness, the idea ostensibly being that direct physical feedback could help to alleviate the troubles the inner ear experiences when navigating a false 3D environment.

Furthermore, said to tout a 2000 x 2040 per-eye resolution and make use of new foveated rendering methods, PSVR 2 should allow for levels of immersion that were previously unattainable on Sony’s original VR headset. Plus, with potential killer apps like The Walking Dead: Saints & Sinners Chapter 2 and Horizon Call of the Mountain set to debut in the coming months, VR may soon become a huge part of PS5 gaming.

Def need to get a VR2 headset some day soon