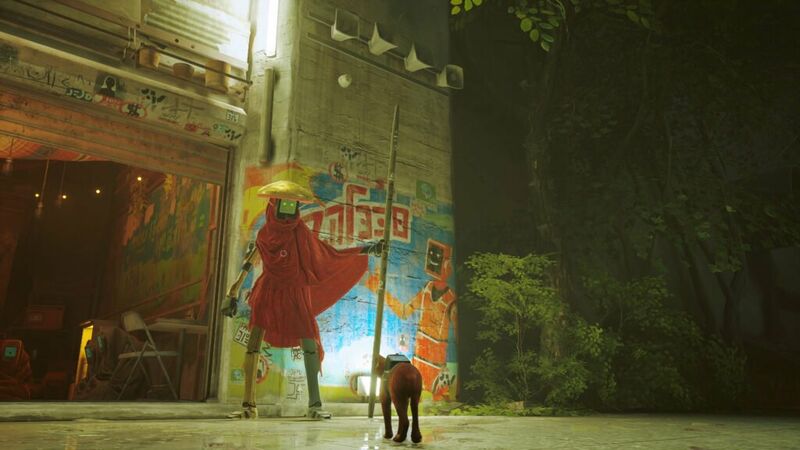 3
Stray has become the highest user-rated game on Steam this year, according to a weighted list.

Steam250 assigns Steam games a score determined by whether players give them a positive or negative review, combined with how many players reviewed them.

Despite the impressive achievement, Stray still has a long way to go before it’s top of Steam250’s all-time chart, where it currently sits at number 49.

The top game of all time is Portal 2, which has a rating of 8.83 (based on 301,930 votes, of which 99% are positive), followed by Terraria, Stardew Valley, Hades and People Playground.

eFootball 2022, which was previously the lowest user-rated game of all time according to Steam250, has managed to escape its unenviable position following a series of updates that improved the game.

It’s now ‘only’ the tenth-worst user-rated game ever, behind the likes of Godus, Rollercoaster Tycoon World, Flatout 3 and the new ‘bottom’ entry, War of the Three Kingdoms.

Stray smashed Annapurna’s record for concurrent Steam players when it was released earlier this month, hitting a peak of over 62,000 players.

Lots of even famous YouTubers are playing this to.

All those cat owners out there, eh? LMAO

This was the greatest game I've played in a while.

I've seen only good stuff about this new game lately