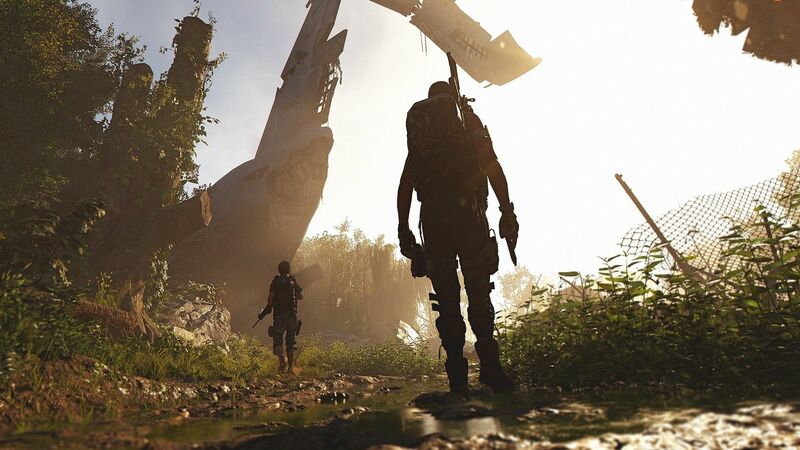 3
It looks like Ubisoft is making a big push for The Division IP. Not only has the developer announced that The Division 2 will be getting updates for Year 5, but it has also revealed a new mobile game called The Division Resurgence. With the former set to receive content and updates throughout 2023, it's safe to say that Ubisoft considers it to be one of the studio's tent-pole IPs.

In fact, there may be more coming from the world of The Division than just a new mobile game. According to industry insider Jeff Grubb, Ubisoft plans to revive its shelved Division battle royale project.

"Codename Reaper is a The Division stand-alone battle royale," said Grubb on an episode of his Game Mess show. "It was shelved last year after some bad player impressions, but now Ubisoft has restarted work on it because they shut down Hyper Scape. They really want a successful battle royale. Reworking is a big word, it's more of a re-tooling with roguelike features."

It makes sense that Ubisoft would want to get a piece of the battle royale action as well, considering how successful other major studios have been. Unfortunately it didn't quite work out with Hyper Scape, as the game was shut down barely 18 months after it launched. “We set out to create a vertical, close-quarters, and fast-paced shooter experience and we are extremely grateful to our community for joining us on our journey,” said Ubisoft at the time. “We will be taking key learnings from this game into future products.

Perhaps the studio feels that a more established IP, like The Division, would have better chances at pulling in audiences. With a slew of Division based content coming out, Ubisoft could be building up the anticipation for the launch of the battle royale.

The Division Resurgence appears to have a similar structure and gameplay loop as the mainline games. It will be set in New York, where players will take on the role of "an agent of the Strategic Homeland Division (SHD), your mission is to restore order, to protect civilians against hostile factions, and to help them rebuild a better future".

Honestly does not sound too bad.

everything crossed it works out for them if they do this

That don't sound to bad as a battle royal