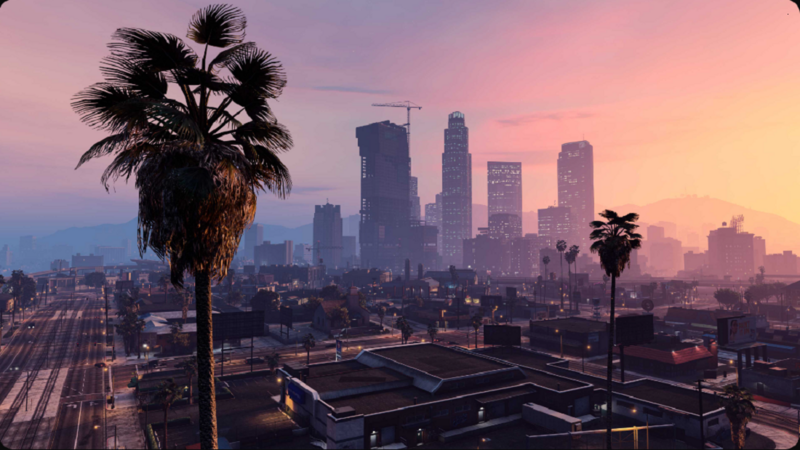 4
Rockstar Games is one of the biggest names in the video game industry, mainly due to the success of groundbreaking titles like the Grand Theft Auto, Red Dead Redemption, and Max Payne series. The studio is currently in the news for its highly anticipated upcoming game, Grand Theft Auto 6. The information that Grand Theft Auto 6 is in development came as a blessing to fans worldwide who have waited for years to get an official confirmation.

Moreover, Rockstar recently released a blog post mentioning that it will be shifting resources to focus on GTA 6. The blog also revealed that no more updates will be rolled out for Red Dead Online due to limited resources. Naturally, this news upset the Red Dead community, who began rolling out hashtags like #RedDeadFuneral and #SaveRedDeadOnline.

As the studio prioritizes the development of Grand Theft Auto 6, it seeks to supplement its current roster with additional talent. According to an article by PC Gamer, Rockstar Games is seemingly on a hiring spree for multiple positions worldwide. This was confirmed by the careers page on the studio's official website where several job listings have been posted. Associate Animation Asset Specialist, Gameplay Technical Designer, 3D Character Artist, Photogrammetry Artist, and Animation Systems Programmer are some job postings on the website. 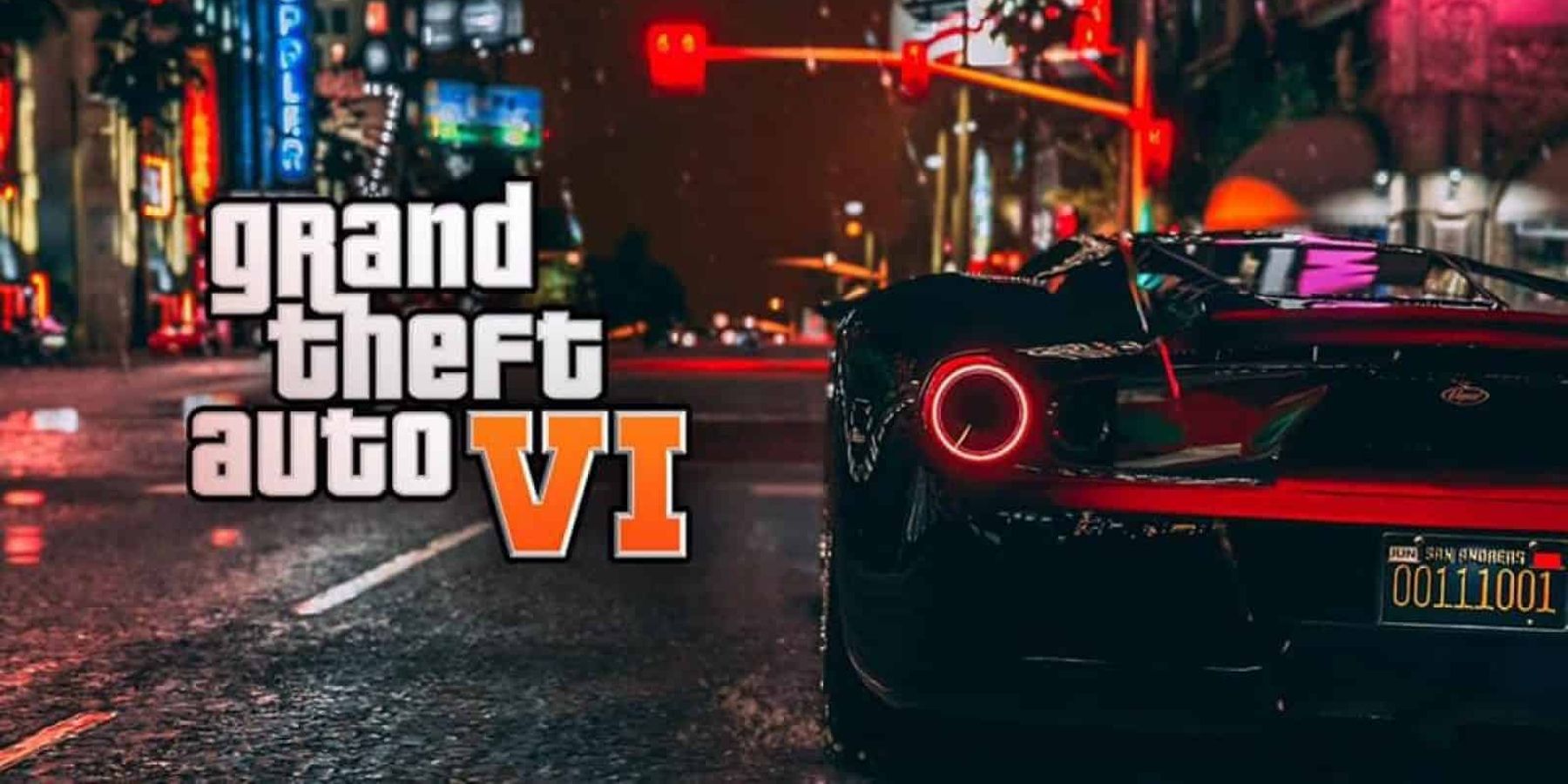 The article also mentions a recruitment site called Hitmarker, where Rockstar Games has submitted 223 job postings, many of which came in a single day. It should be noted that these listings are across multiple locations around the globe, including Toronto, Bangalore, New York, and London, suggesting a collaborative global effort. On the other hand, it could also mean Rockstar is conducting this massive recruitment for another title.

Rockstar's prime focus seems to be on Grand Theft Auto 6 for the moment, as indicated by countless rumors and leaks. The latest Grand Theft Auto 6 leaks include some exciting information for fans, like having multiple protagonists, one of whom could be female. Other rumors reveal that jetpacks could make a comeback to the Grand Theft Auto franchise.

"Rockstar Games Has Seemingly Gone on a Hiring Spree for GTA 6" :: Login/Create an Account :: 4 comments

That's how you know to when GTA 6 is in big development.

They have had plenty of time to get this game together!