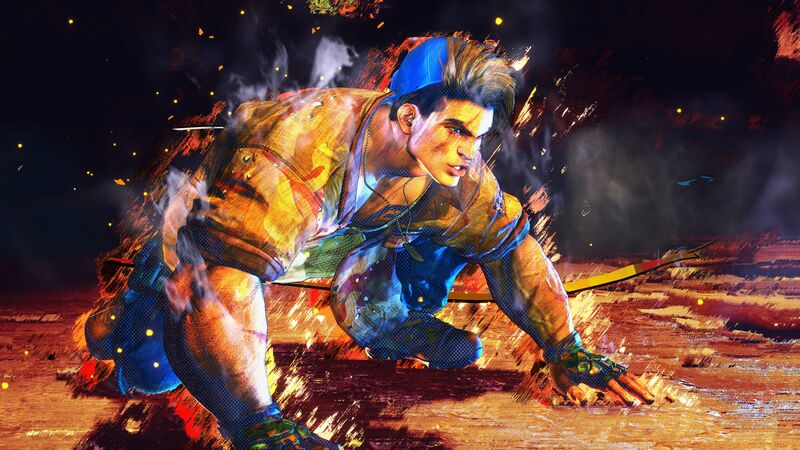 4
Street Fighter 6 gave its fighters some new looks in the next game, but for those who've been playing Street Fighter games for a while now, they'll naturally have grown fond of the more classic looks the fighters have sported over the years. to accommodate that crowd and to give players more options to choose from when it comes to cosmetics, Street Fighter 6 will also include some skins fighter costumes modeled after the characters' classic appearances players love.

The confirmation of this feature in Street Fighter 6 came from San Diego Comic-Con where Capcom was present there for a panel discussing the game. Part of that panel included the reveal of these classic skins, but for those who couldn't be there in person to be present for the announcement, the same skins were shared via the official Street Fighter account, too. We got to see the more dramatic artwork for the skins as well as the perspective that players will see most often where we're looking straight on at the fighters.


The first classic skins we got to see this weekend were for Ryu, Chun-Li, and Guile. Given that the game has a roster filled with many more characters than just that trio, it makes sense that we'll see more fighters get classic skins, too. The full roster has not yet been revealed (though it has been supposedly leaked, however), so we probably won't see all the classic skins for some time now.

While the classic skins will be appealing to some, there were also some additional new ones revealed during the event. Capcom referred to the new costumes as "street styles" for Luke and Jamie and showed them off on Twitter, too, in the images below.


Street Fighter 6's creators said they'd be going dark for a while to work on the game, but we've thankfully still been getting updates like this one periodically to show off more of the game. The game does not currently have a release date but is scheduled to be out at some point in 2023.

Classic outfits looking better than the orig ones for the game

This is dope the classic outfits look awesome.