The Quarry launches new free trial on Steam and Xbox 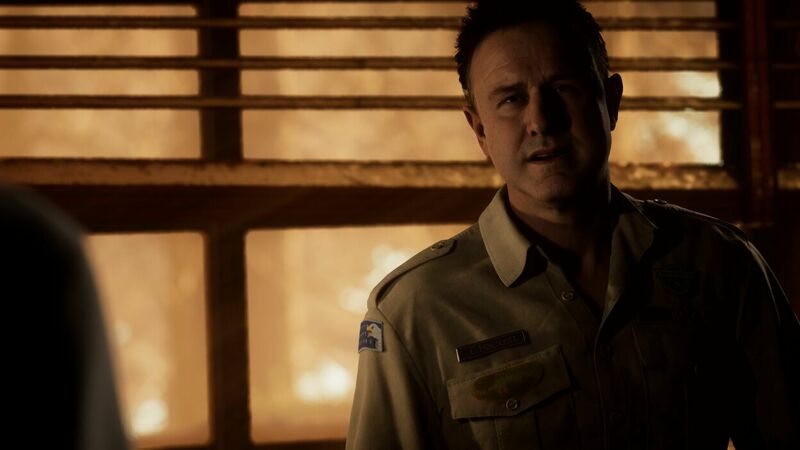 3.5
The horror title where you dictate the story, The Quarry, has a new free trial available on both Steam and Xbox. For those who have yet to try out one of Supermassive Games' many narrative adventures, this free trial is a great place to start (if not with Man of Medan, which is available free on PS Plus right now).

Players will be able to get a taste of what The Quarry features and how it plays out with the new free trial, although, it is yet to be shared how long this trial actually is. If we had to hazard a guess, we'd assume that you get to play through an hour or so of the game before being expected to purchase it.

While much of the action comes later in the game, the Free Trial should certainly be enough time for players to know if the game is for them or not. There's no time frame as to when these trials will expire, either, but they can be accessed via both Xbox and Steam.

On Steam, simply go to the Free to Play version of The Quarry's page and press 'Play Game'! As for Xbox, simply search for the game and press 'Free Trial' on its page.

For those not in the know, The Quarry follows a group of teenage camp counsellors who get stranded at the camp after the kids go home and their car breaks down. In typical teen fashion, this is a cause for celebration and thus, a party.

However, with the kids gone, hunting season begins, and these teens are far from alone during this one, fateful night at Hackett's Quarry.

As the horror unfolds, it's up to you (or your friends, in multiplayer) who lives and who dies... but the decisions are far from easy, and often, the seemingly right thing to do can have disastrous consequences. Tread carefully in The Quarry!

I'm gonna have to try this.

On sale atm, but gonna wait later in year when it should drop a little more :P

I'm all over this, heard too many good things! Reason I always check the news tab!